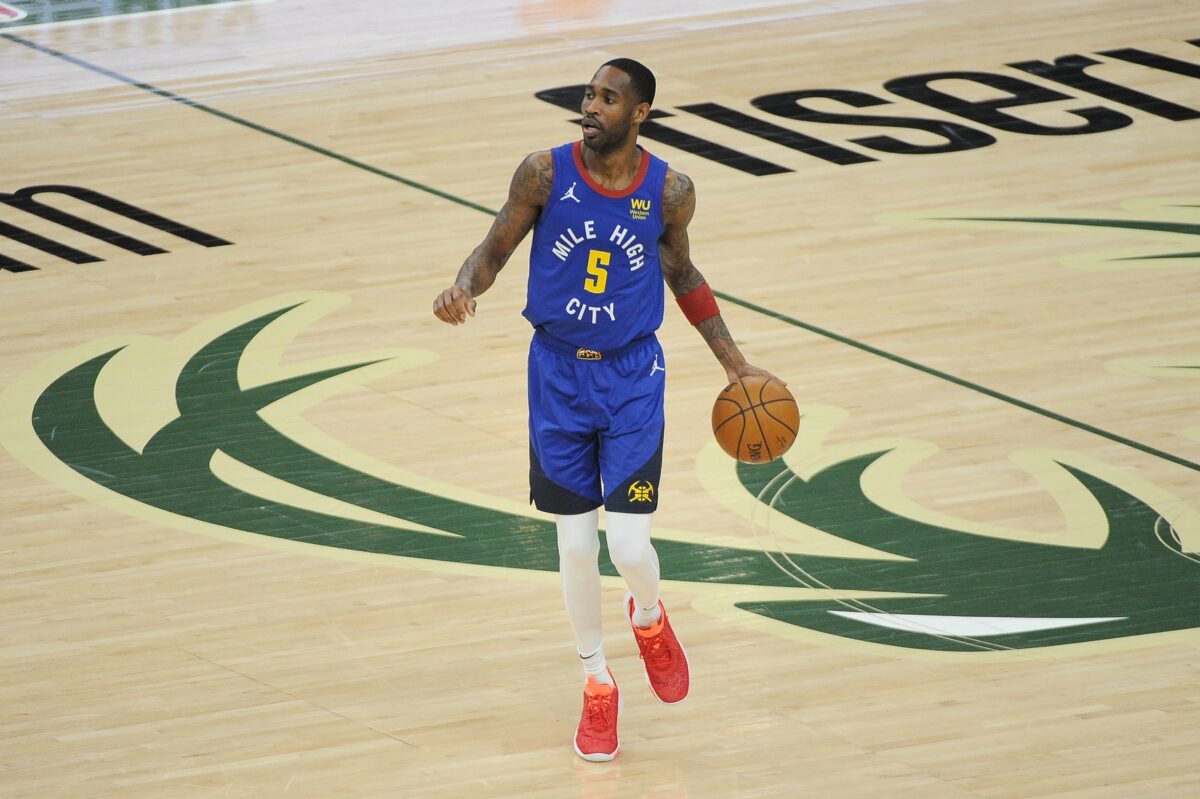 In an effort to stay ahead of the Brooklyn Nets, the Philadelphia 76ers are reportedly looking at Denver Nuggets swingman Will Barton as a possible acquisition.

Jason Dumas of Bleacher Report indicated that Barton is one of a number of trade considerations for the 76ers, who are clinging to a slim half-game lead over the Nets for the top spot in the Eastern Conference.

“Based on conversations with sources close to the team, they are not content with their current roster,” Dumas wrote. “A source tells B/R the team has inquired about the availability of Will Barton, P.J. Tucker, Delon Wright and George Hill.”

The 30-year-old Barton is in his ninth season in the NBA and has been with the Nuggets since February 2015, when he was dealt by his original team, the Portland Trail Blazers.

The battle between the Sixers and Nets for the top spot in the Eastern Conference is a furious one, with the Nets having added James Harden in January and Blake Griffin earlier this week.

The NBA trade deadline is March 25, two weeks from Thursday.