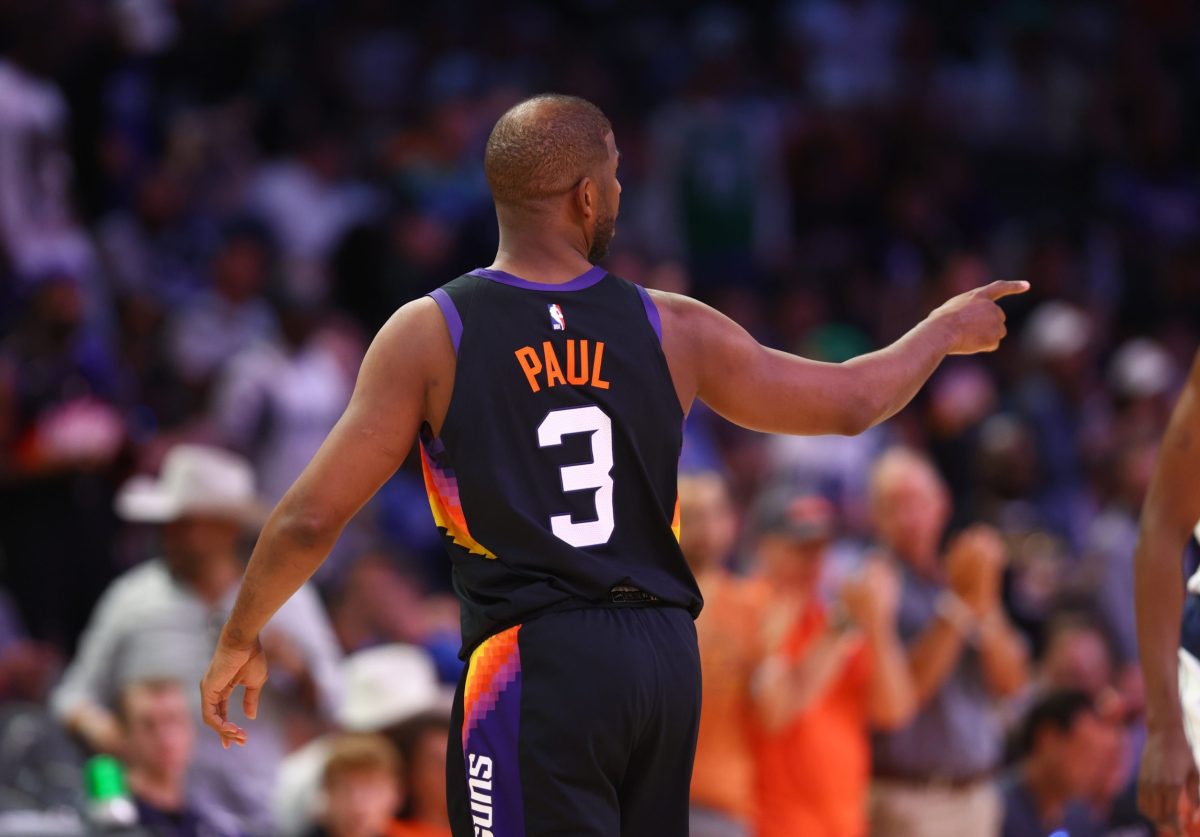 One player who has received a lot of criticism due to his team’s failure in the playoffs has been Phoenix Suns guard Chris Paul.

Paul and the Suns were seen as prime contenders to win it all this season after earning the NBA’s best record in the regular season by a large margin. Of course, fellow veteran guard Patrick Beverley went in on Paul after the Suns were eliminated from the playoffs.

Beverley is far from the only person who has criticized Paul. Now, a defender has come to Paul’s aid.

Former Suns superstar and current NBA analyst Charles Barkley has come forward to claim that Paul is not getting a fair shake.

“As a guy gets older, it’s unfair for us to ask him to still be the same guy he was five, 10 years ago,” Barkley said during a recent podcast appearance. “Listen, playing point guard at Chris’ size, he’s the best leader I’ve seen in the NBA. Think about this, he’s won every single place he’s been, and if you can’t appreciate that, you really don’t know anything about basketball as a fan.”

It’s certainly possible that Paul’s best basketball is behind him. Now that he’s entering his late 30s, it is unclear how much time he has left to be an elite guard. Already, he has to depend on his incredible basketball IQ more than he used to simply because his raw physical abilities have taken a step back.

Barkley, who is considered one of the best players to have never won an NBA title, likely feels a fair amount of sympathy for Paul. After all, the main knock on Paul’s legacy right now is that he has yet to win a title of his own.

Only time will tell if he can get a title before time runs out on his storied career.