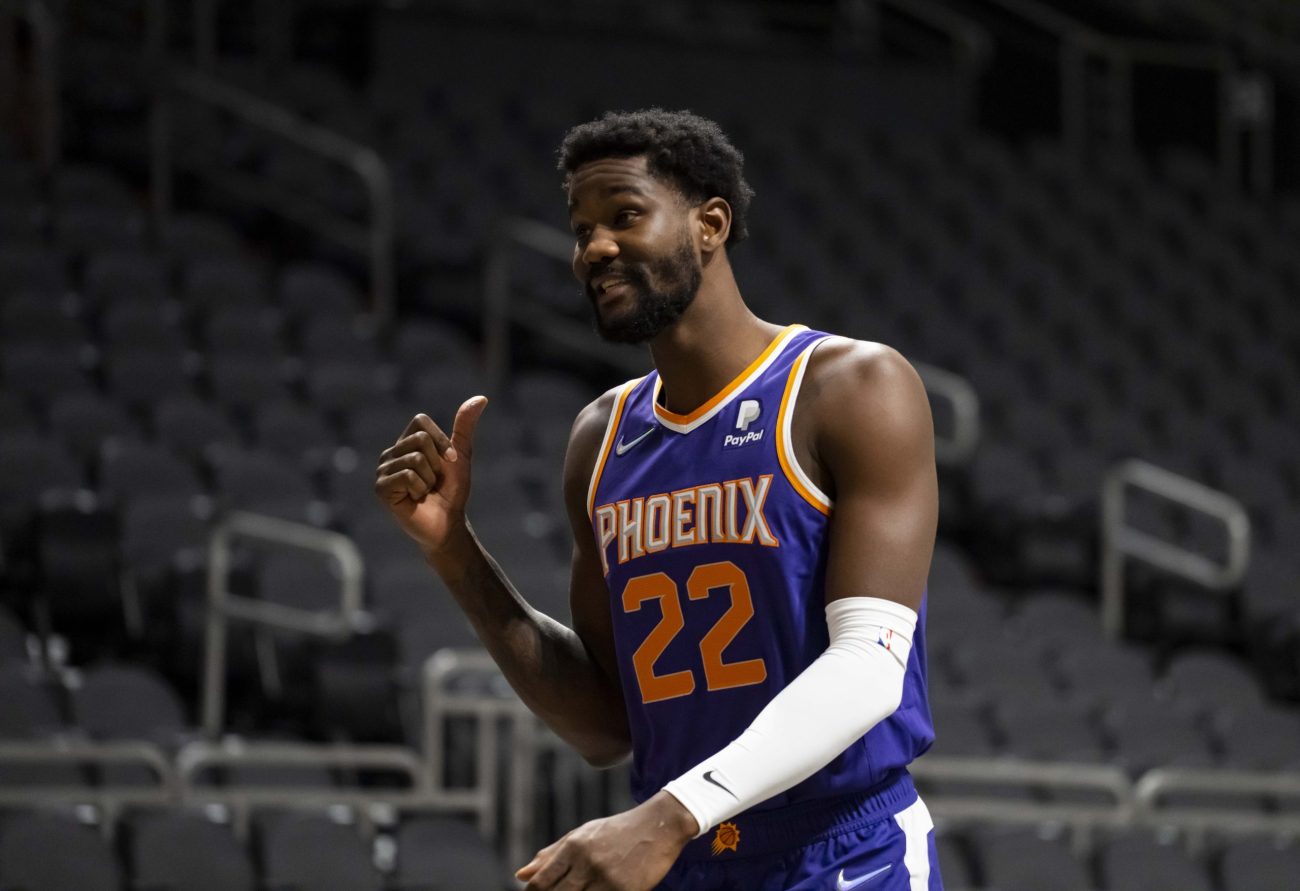 Phoenix Suns center Deandre Ayton had been hoping to receive a max contract extension from the team.

However, it was reported on Monday that talks between the two sides ended without a deal.

Ayton has seen many other players from the 2018 NBA Draft receive massive extensions, and he was hoping to join them.

His teammate Mikal Bridges recently agreed to a four-year extension with the team.

Throughout his career, Ayton has averaged 16.0 points, 10.6 rebounds and 1.2 blocks per game while shooting 58.8 percent from the field.

He excelled during Phoenix’s run to the 2021 NBA Finals, averaging 15.8 points and 11.8 rebounds per game on 65.8 percent shooting from the field during last season’s playoffs.

Ayton is set to become a restricted free agent in the 2022 offseason.