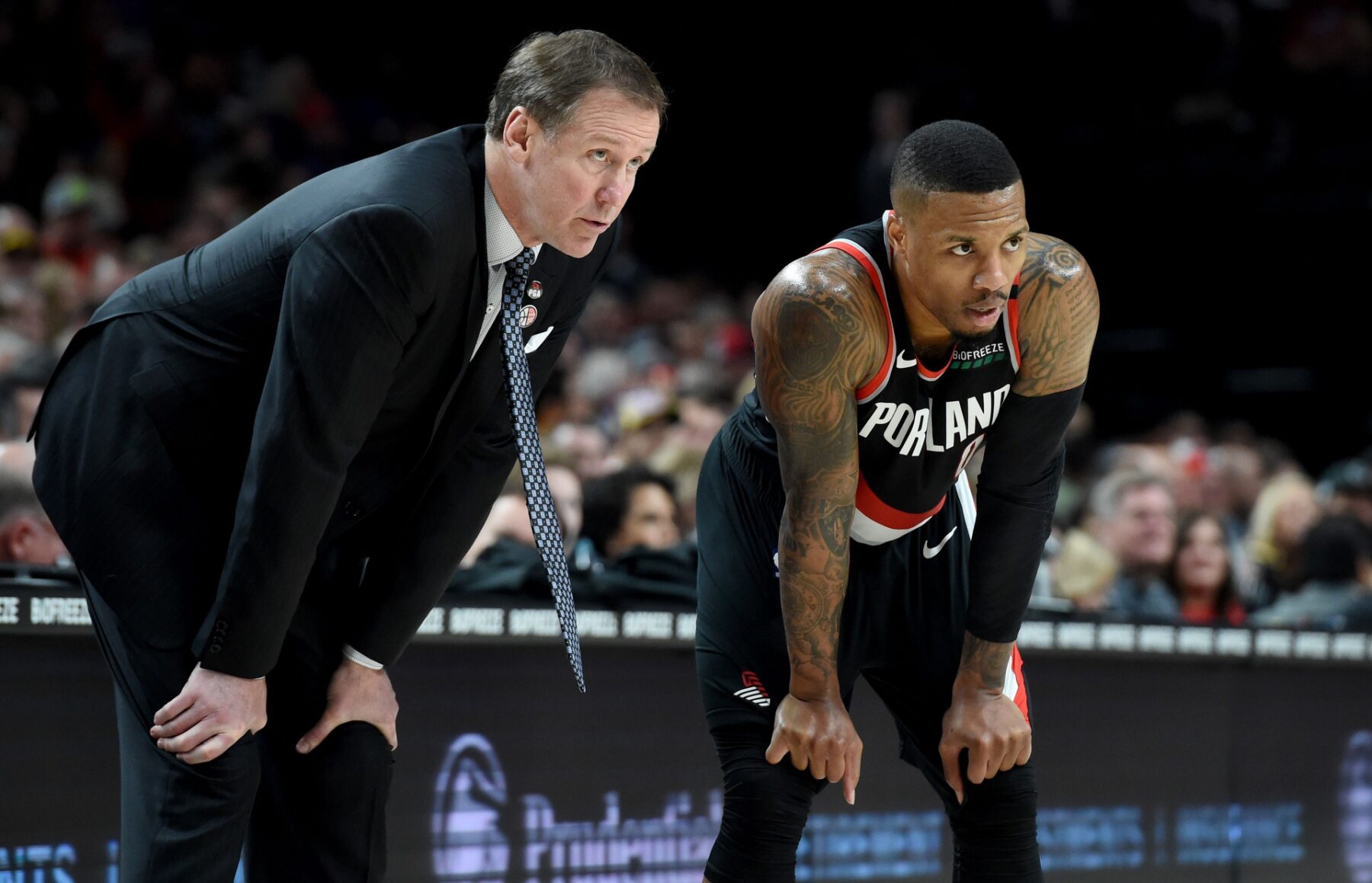 My head coach may be the longest tenured after pop … no chip but a lot of wins. https://t.co/zYQ5AeJDwg

The 63-year-old Stotts is in his ninth season as head coach of the Trail Blazers and has compiled a regular season record of 378-299 (.558) entering the team’s Monday night game against the Phoenix Suns.

That stability is an indication that the Trail Blazers’ front office is satisfied with Stott’s performance and isn’t bothering to listen to disgruntled fans on social media.

This season, the Trail Blazers have an 18-11 record, which is fifth-best among teams in the highly competitive Western Conference.

Lillard has spent his entire NBA career with Stotts as his head coach, so it’s clear why he took issue with the comments of the fan.

The Trail Blazers still face a stiff battle simply to move up in this year’s current standings, but if they come up short again, the reason won’t be because of the head coach’s efforts.