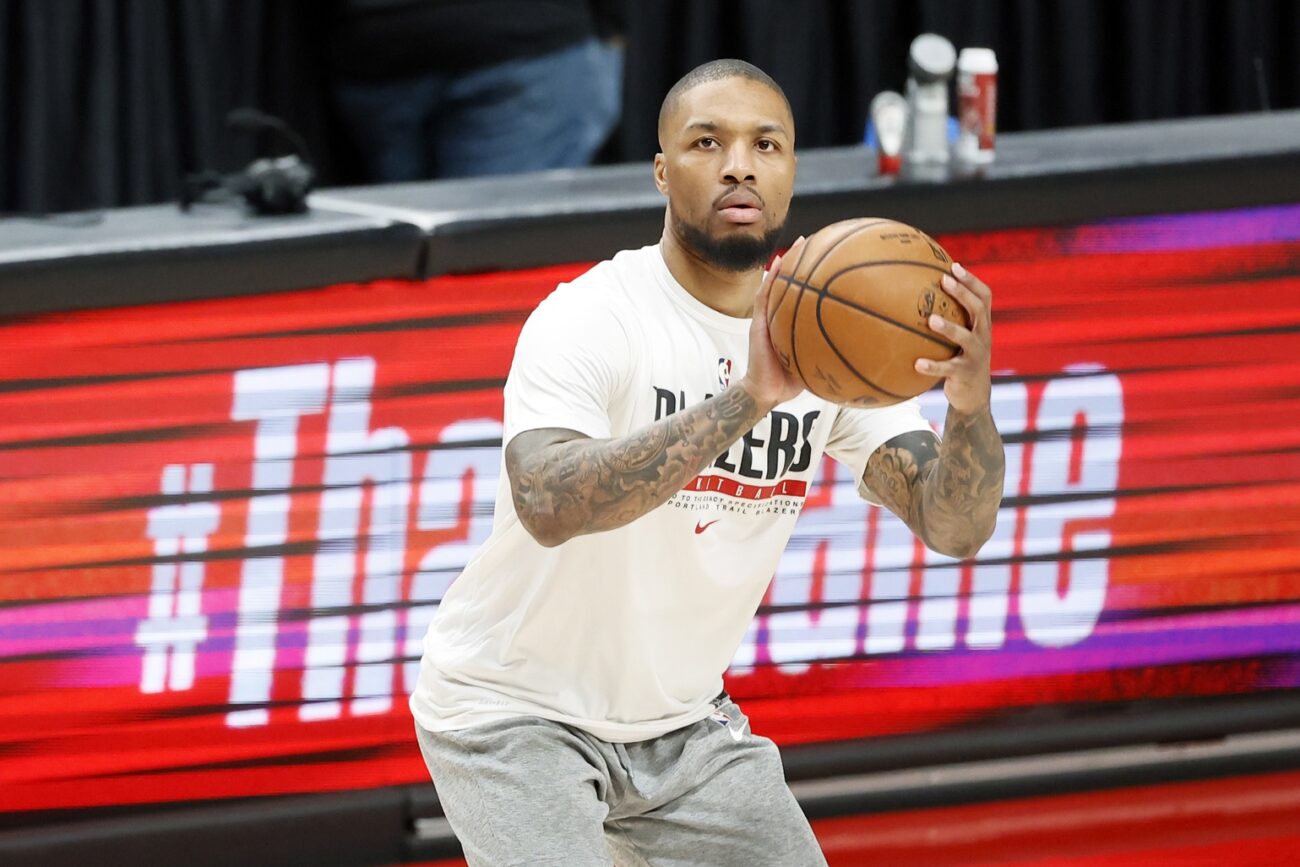 Portland Trail Blazers superstar Damian Lillard recently offered a very vague message to fans when he was asked about his future with the organization.

There have been plenty of trade rumors involving the six-time All-Star lately. Lillard has seemingly grown increasingly frustrated with the lack of a supporting cast in Portland.

Lillard is one of the best scorers in the league, and he’s also an elite distributor. There’s virtually no question that he would make any team better if he were traded.

The Trail Blazers went 42-30 in the 2020-21 season and were eliminated in the first round of the playoffs. The organization has not made a trip to the NBA Finals during Lillard’s tenure with the team.

For an aging superstar like Lillard, it would make perfect sense if he ended up chasing an NBA title elsewhere.