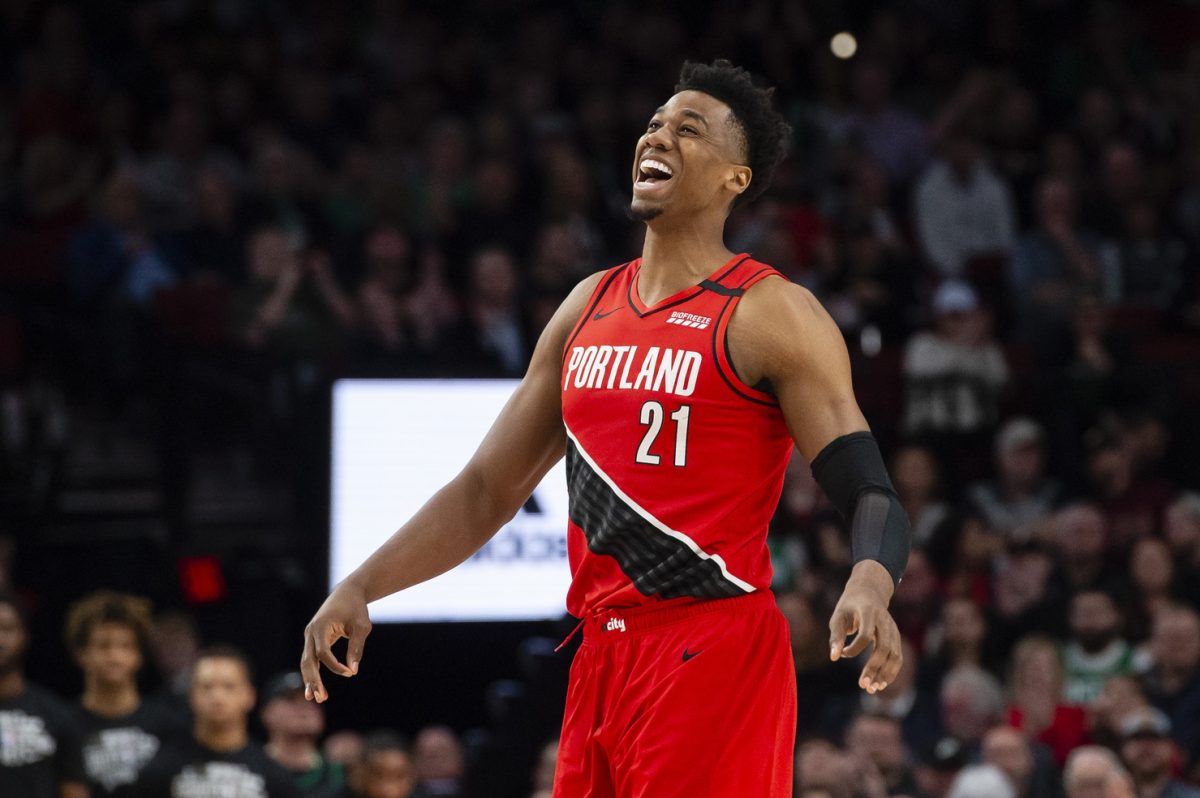 The food inside the NBA bubble in Orlando, Fla. hasn’t been popular among most players.

However, Portland Trail Blazers big man Hassan Whiteside has appeared to find a special way to get some good food at Walt Disney World Resort.

Whiteside, 31, is one of the funniest players in the league.

The big man can certainly afford food from independent restaurants, even if it means constantly ordering luxurious cuisines until October. He signed a massive four-year deal worth $98 million with the Miami Heat in 2016.

On the court, Whiteside didn’t live up to the lucrative contract in Miami. The Heat sent him to Portland last summer.

Now, Whiteside is having a resurgent season with the Blazers.

The 7-footer is putting up 16.3 points, 14.2 rebounds and 3.1 blocks per contest. He leads the league in blocks per game and is second to Cleveland Cavaliers giant Andre Drummond in rebounds per game.

The Blazers are the No. 9 seed in the Western Conference.