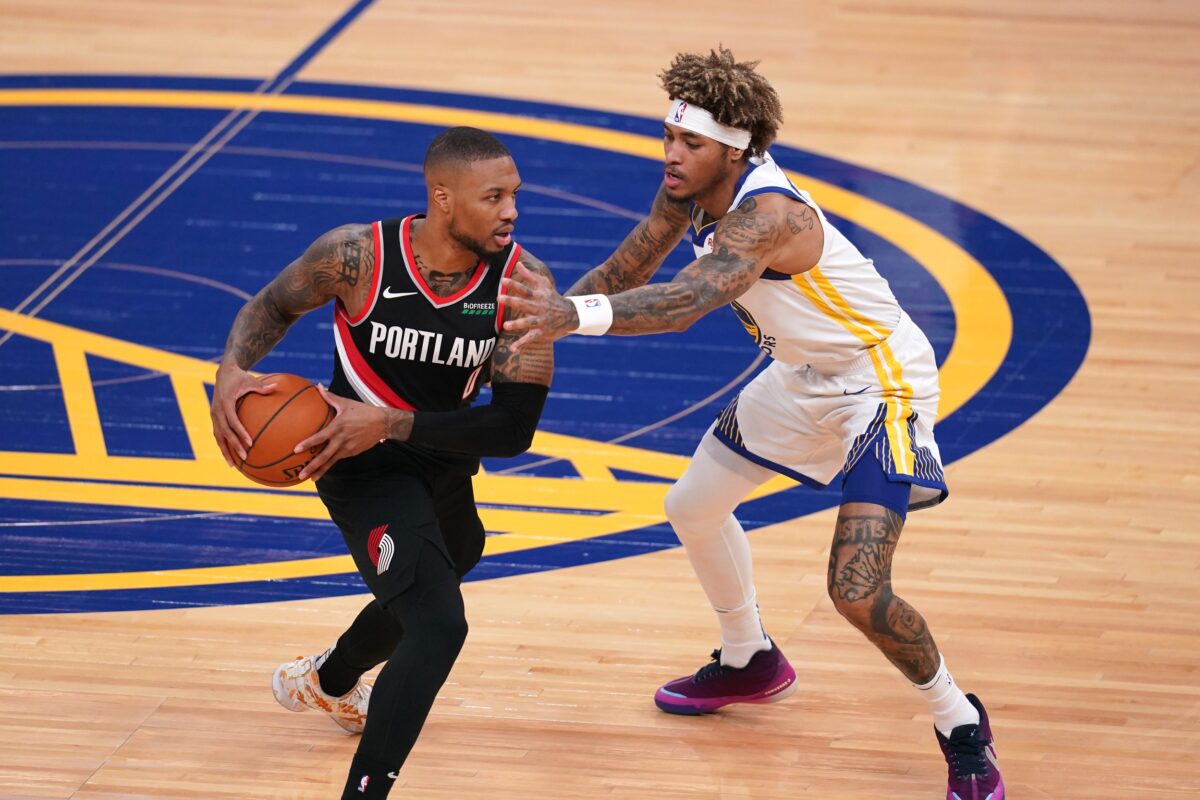 The Portland Trail Blazers have had a relatively quiet offseason so far.

The front office might have wanted to make splashier moves, especially considering that it needs to create a solid supporting cast for star Damian Lillard. However, the Blazers have limited financial flexibility.

One player the point guard apparently attempted to recruit at the end of last season was Kelly Oubre Jr.

“The big offseason swing many expected from the Blazers was never going to come in free agency,” wrote Jason Quick of The Athletic. “Portland had limited tools — only the TPMLE — which wasn’t enough to lure Nicolas Batum back for a second tour (he went to the [Los Angeles] Clippers for the minimum). They also couldn’t convince Kelly Oubre to take the TPMLE, even though Damian Lillard told me he made a pitch to him at the end of the regular season.

“‘It wasn’t anything deep other than would he be open to it, and he said he was,’ Lillard told The Athletic. ‘I liked Oubre as a complement to other guys I thought we would be able to get. We didn’t get them.'”

The 6-foot-7 small forward could have been a good fit with the Blazers’ core players. He could have been tasked with defending the opponent’s best wing player. He also has a solid offensive game that would have taken some pressure off of Lillard as well.

However, Oubre decided to sign a lucrative contract instead with the Charlotte Hornets. The deal will pay him over $26 million for the next two years.

The 25-year-old played for the Golden State Warriors last season. He posted averages of 15.4 points, 6.0 rebounds and 1.3 assists per game.