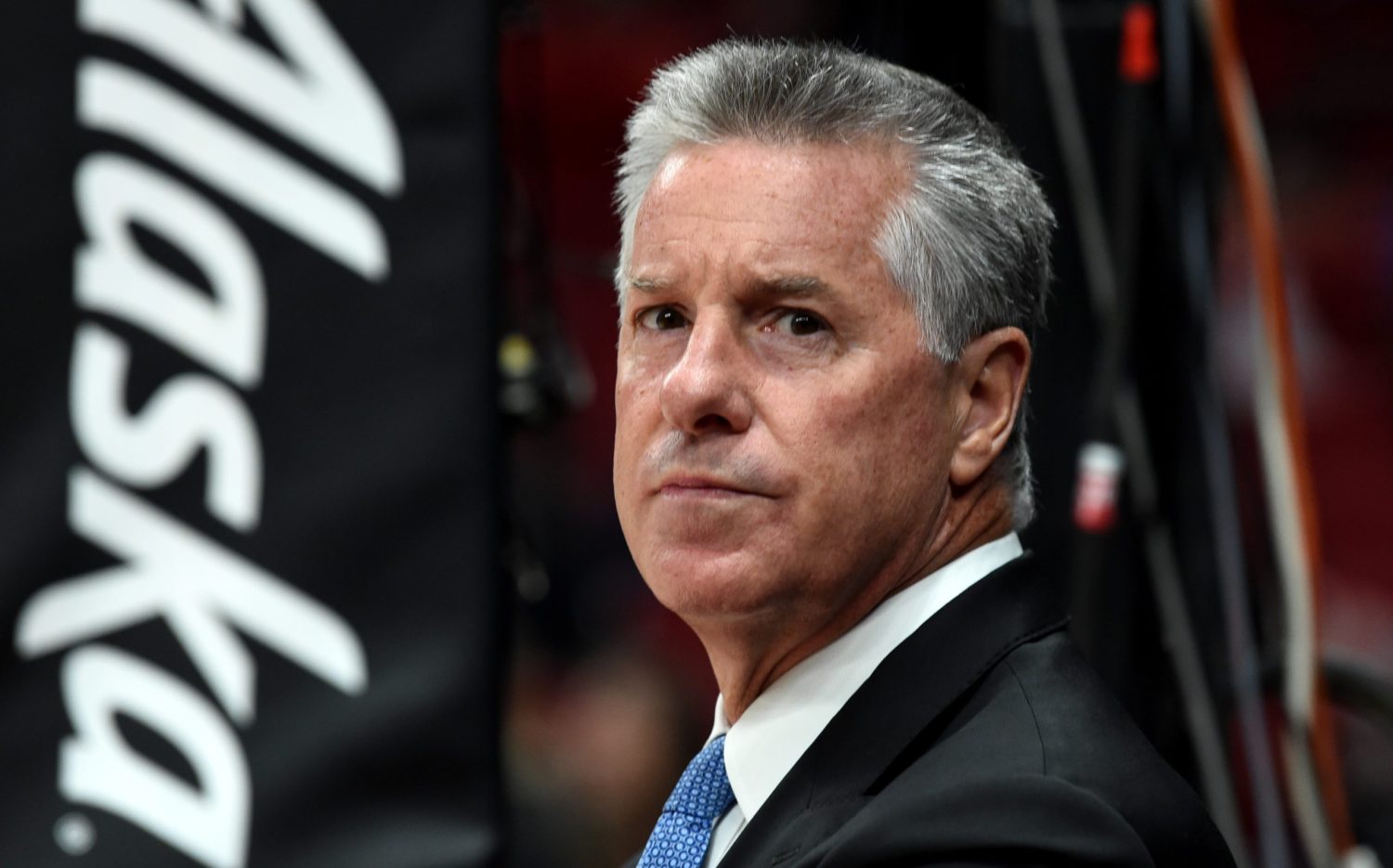 It sounds like Joe Cronin will step into the role for the time being.

The Trail Blazers terminated GM Neil Olshey due to violations of the team’s Code of Conduct, team says. Director of Player Personnel Joe Cronin has been promoted to interim GM while Portland conducts search for replacement. https://t.co/vIyRunH2GO

A conduct violation is certainly an interesting way for his stint to end. It will be interesting to monitor if any additional information becomes available regarding the matter.

The Trail Blazers have not reached the NBA Finals since the turn of the century. Although the team has talent, Portland often finds itself making early playoff exits.

Blazers fans can only hope that there are brighter days ahead for the organization.