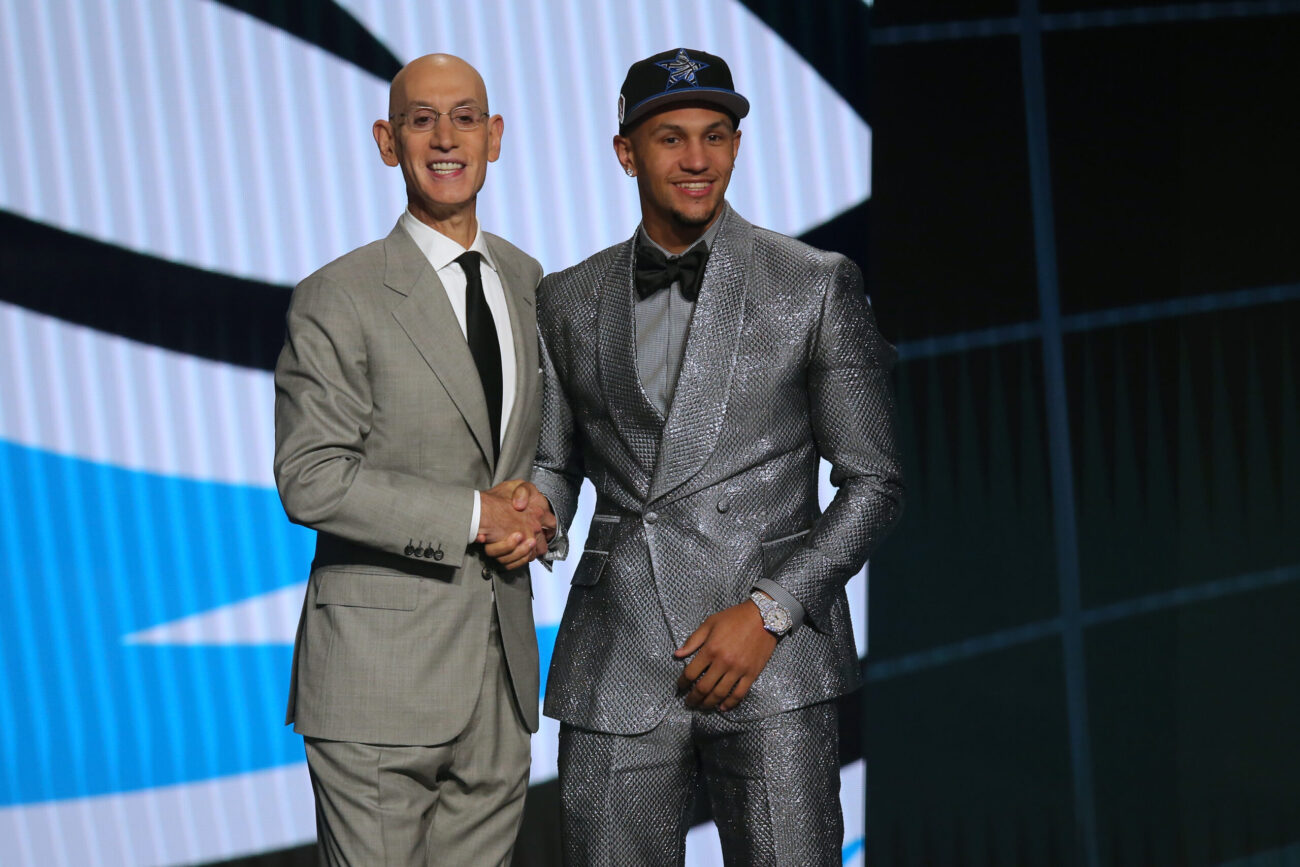 The Toronto Raptors surprised many people by selecting Scottie Barnes over Jalen Suggs with the No. 4 pick in the 2021 NBA Draft on Thursday evening.

It appears the Raptors may have been reluctant about Suggs because of a bad workout he had with them.

FWIW, Brian Windhorst said on his podcast word was Suggs had a bad workout with the Raptors. A source with no affiliation with Raptors told me they’d heard the same.

Suggs, 20, ended up being drafted at No. 5 by the Orlando Magic.

The Gonzaga University product collected 14.4 points, 5.3 rebounds and 4.5 assists per game while shooting 50.3 percent from the field and 33.7 percent from downtown last season.

Furthermore, Suggs led the Bulldogs to an undefeated regular season. The Bulldogs fell to the Baylor Bears in the 2021 national championship game.

The Raptors must have felt convicted not to select Suggs. The organization is going through an unsure phase with a rebuild potentially around the corner.

Raptors guard Kyle Lowry will be lured by numerous teams in free agency and franchise star Pascal Siakam is reportedly on the trade table.