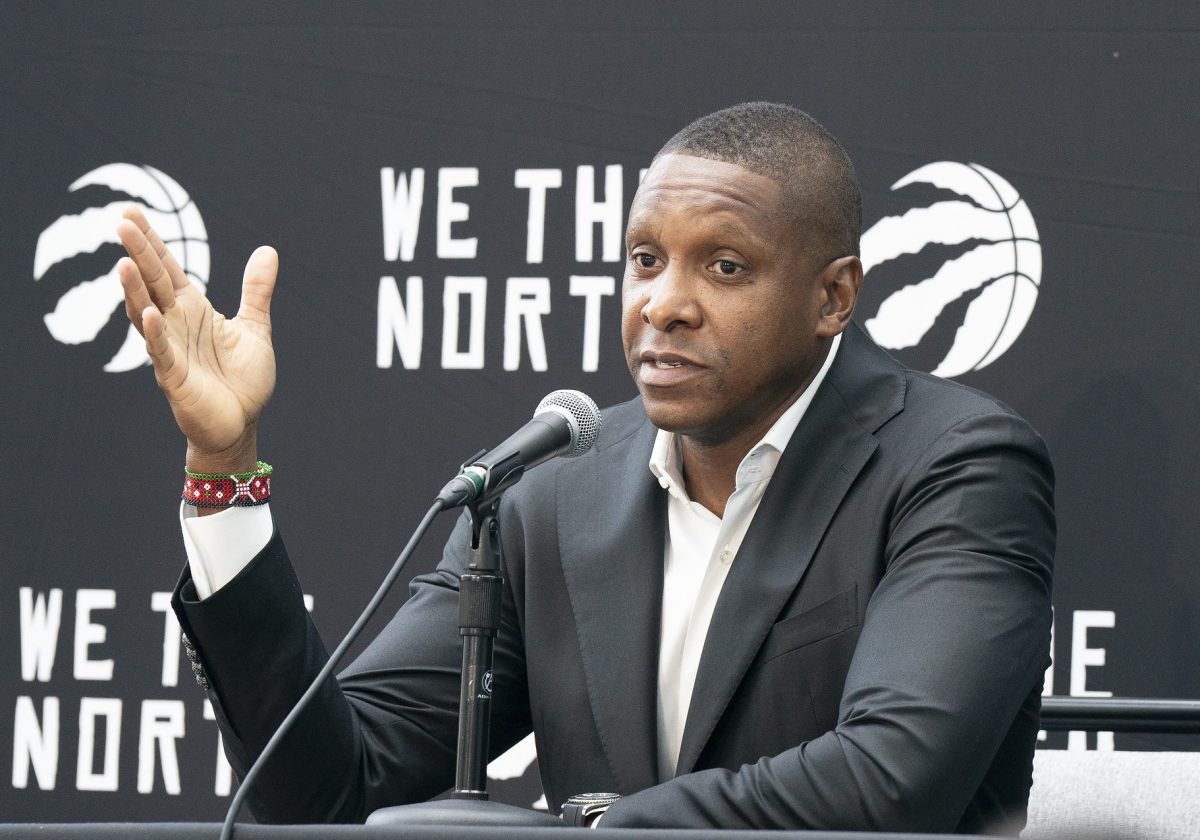 Though the trade deadline for the 2022-23 NBA campaign is still a ways away, teams all over the league are already positioning themselves to try to make moves that will set themselves up for success this season and beyond. One such team may be the Toronto Raptors.

According to a recent report, rival executives around the NBA are keeping an eye on the Raptors to see what they’ll do if they remain around .500 on the season. At the moment, the Raptors are exactly .500 with a 13-13 record.

“Rival executives are watching Toronto closely, bracing for fireworks if the Raptors are hovering around .500 in two months,” Zach Lowe of ESPN reported. “Will Masai Ujiri stick with a middle-of-the-road team? Does Fred VanVleet fit their vision? Can [Scottie] Barnes, OG Anunoby and Pascal Siakam fit long-term?”

While big moves around the NBA tend to take place prior to the deadline, which is set for Feb. 9 this season, there are just starting to be whispers about which teams might try to be buyers and which might try to be sellers.

One team that has been mentioned as a potential seller a lot lately is the Chicago Bulls. The Bulls are sagging in the standings, and players like Zach LaVine, DeMar DeRozan and Nikola Vucevic could make contending teams very happy if the Bulls ultimately decide to blow it up and start a rebuild.

It’s also easy to imagine that there will be rumors involving the Brooklyn Nets. The 2022 NBA offseason was particularly ugly for the Nets, and there were multiple times when it seemed as though both Kevin Durant and Kyrie Irving were on their way out.

On-court and off-court issues have quieted for the Nets as of late, but that could certainly change between now and February.

So, where does that leave a team like the Raptors? The 2019 NBA champions have been relatively quiet since raising the Larry O’Brien Trophy, but they were mentioned as possible suitors for Durant back when his trade request was still active. Of course, if the Raptors were to make a move of that magnitude, it would turn them into a win-now team.

They may also decide to punt on the 2022-23 season if they don’t win enough games before the trade deadline arrives. The next couple of months will likely be pivotal for Toronto.

In this article:featured, toronto raptors