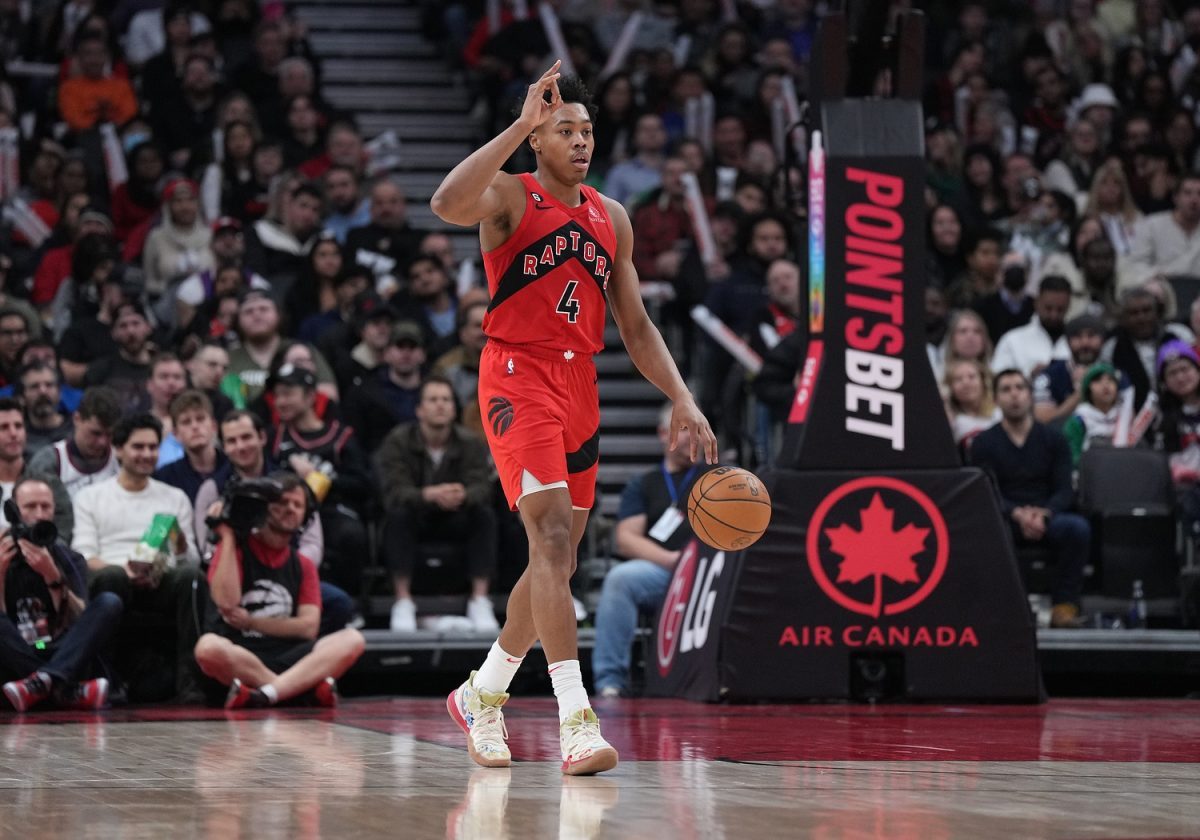 While the Toronto Raptors are reportedly willing to listen to offers for some of their core players, it seems like the only true untouchable on the roster is young forward Scottie Barnes.

“Even in the midst of his uneven second season, the belief is that Barnes – the NBA’s reigning Rookie of the Year – remains the Raptors’ only true untouchable, though it would take a ‘king’s ransom,’ as one source put it, for them to consider parting with [Pascal] Siakam or O.G. Anunoby,” wrote Josh Lewenberg of TSN. “Fred VanVleet is having a down season and expected to opt into free agency over the summer, but the sense is that Toronto still values the soon to be 29-year-old point guard as a part of the core moving forward.”

Although Barnes isn’t having a spectacular season in the 2022-23 campaign, he’s still seen as a very important part of the Raptors’ future. He’s shown that he’s a player an organization can build around as it looks to get back to the NBA Finals.

Some of his teammates believe in his abilities as well as well. Back in November, VanVleet told Milwaukee Bucks big man Serge Ibaka that he would turn down acquiring Brooklyn Nets superstar Kevin Durant if it meant trading away Barnes.

Over the offseason, the Raptors were one of the teams linked to Durant after he requested a trade from the Nets. It was reported that the Nets were “angling” for Barnes in trade talks.

Of course, Durant wound up rescinding his request, and the Nets now sit in second place in the Eastern Conference.

What will the Raptors do?

If the Raptors continue to sag in the Eastern Conference standings, it might be better for them to trade away some of their core players, hit the reset button and build around Barnes and assets acquired in potential trades.

Toronto is 17-23 on the season and in 11th place in the East. It is just 1.5 games back of the Chicago Bulls for the final play-in spot in the conference.

The squad has been up and down all season and just can’t seem to get things going. It beat the Portland Trail Blazers on Sunday and has two straight home games against the Charlotte Hornets next on the schedule.

Should Toronto pick things up in the near future and move up the standings, it might be more inclined to keep its core together and try to make a playoff push. Only time will tell what ends up occurring for the organization.