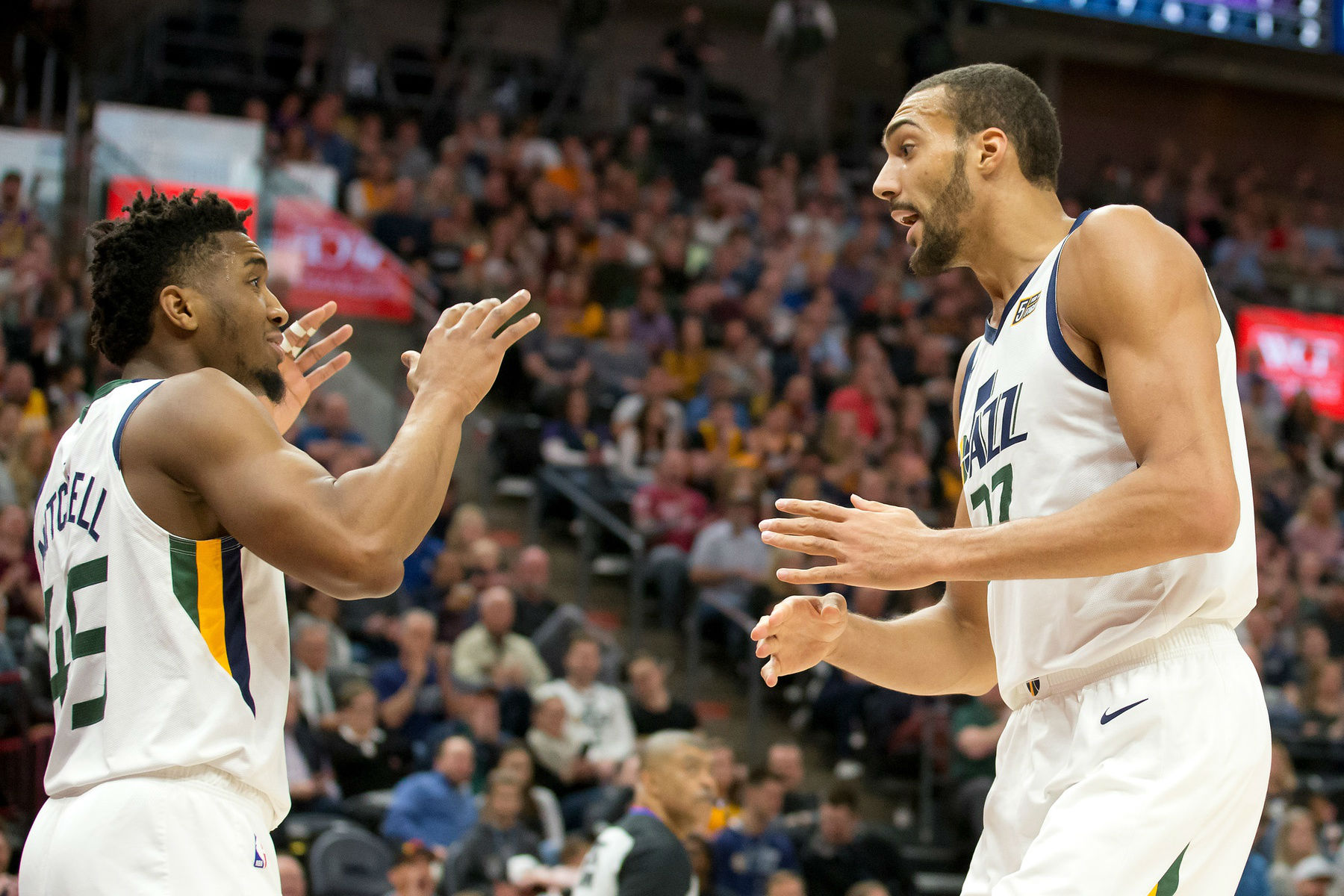 According to Tim MacMahon of ESPN.com, Mitchell’s lack of passing is the primary source of problems in the pair’s partnership.

“Mitchell hears it the most, simply because as the Jazz’s go-to guy, he has the ball in his hands the most,” MacMahon wrote. “That, according to several Jazz sources, has been the primary irritant in an overall successful partnership.”

The duo’s dissension went to an all-time high back in March.

Before a contest between the Jazz and the Oklahoma City Thunder on March 11, Gobert contracted the novel coronavirus. Prior to the shocking development, the center had been seen touching microphones and recording devices at a news conference despite the league’s physical distancing media policies.

The only other player on the Jazz to test positive for the dangerous virus was Mitchell, which understandably made him irate.

The drama turned public as reports indicated that the pair wouldn’t be able to salvage the relationship. However, both men have committed to making it work in recent weeks.

After all, the Jazz have championship aspirations this year.

Both players were named first-time All-Stars this season.