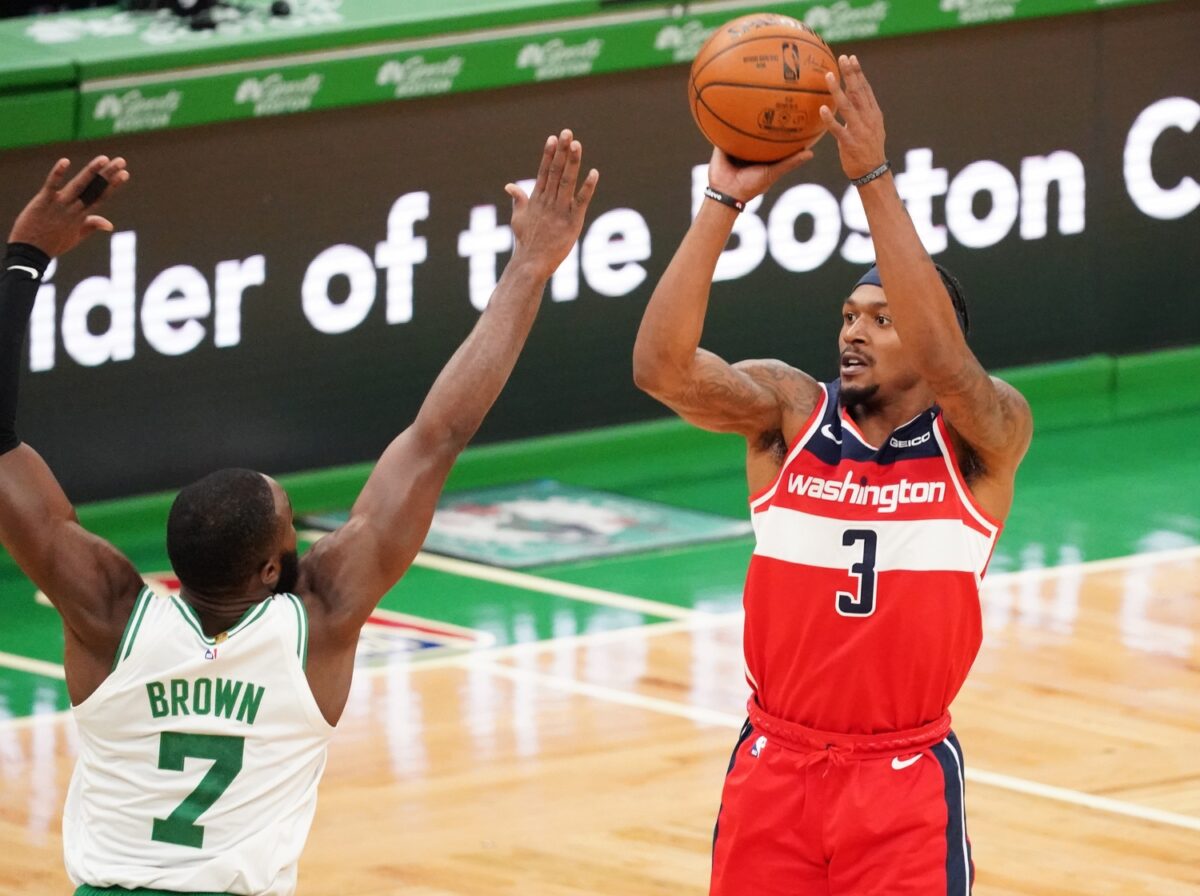 The Washington Wizards are off to their best start in 16 years.

After defeating the Boston Celtics in a double-overtime thriller on Saturday, the Wizards are 5-1. This is the first time the franchise has reached that standing since the 2005-06 season.

Washington is currently tied for first place in the Eastern Conference. But Wizards All-Star Bradley Beal believes the team is only scratching the surface.

The Wizards had quite an eventful 2021 offseason. Back in June, they parted ways with previous head coach Scott Brooks, who had been with the team since 2016.

A month after, the franchise named the inexperienced Wes Unseld Jr. as his successor. Although Unseld Jr. had been highly regarded as an assistant coach, he had not held a head coaching position before.

Washington made another splash in the offseason when it dealt away Russell Westbrook to the Los Angeles Lakers. That trade, which eventually expanded into a five-team deal, netted the Wizards Kyle Kuzma, Montrezl Harrell, Kentavious Caldwell-Pope and Spencer Dinwiddie.

Because of the roster changes, a significant number of the Wizards’ rotation from last year has been replaced with new players. Even so, the team has been superb so far.

Beal is leading the squad with 24.4 points, 6.2 rebounds and 4.8 assists per game. But for the first time in a long while, he has a lot of help.

Dinwiddie, Harrell and Kuzma are each averaging at least 15.5 points per contest.

Only time will tell if the Wizards can sustain their run and further improve as Beal exclaimed.