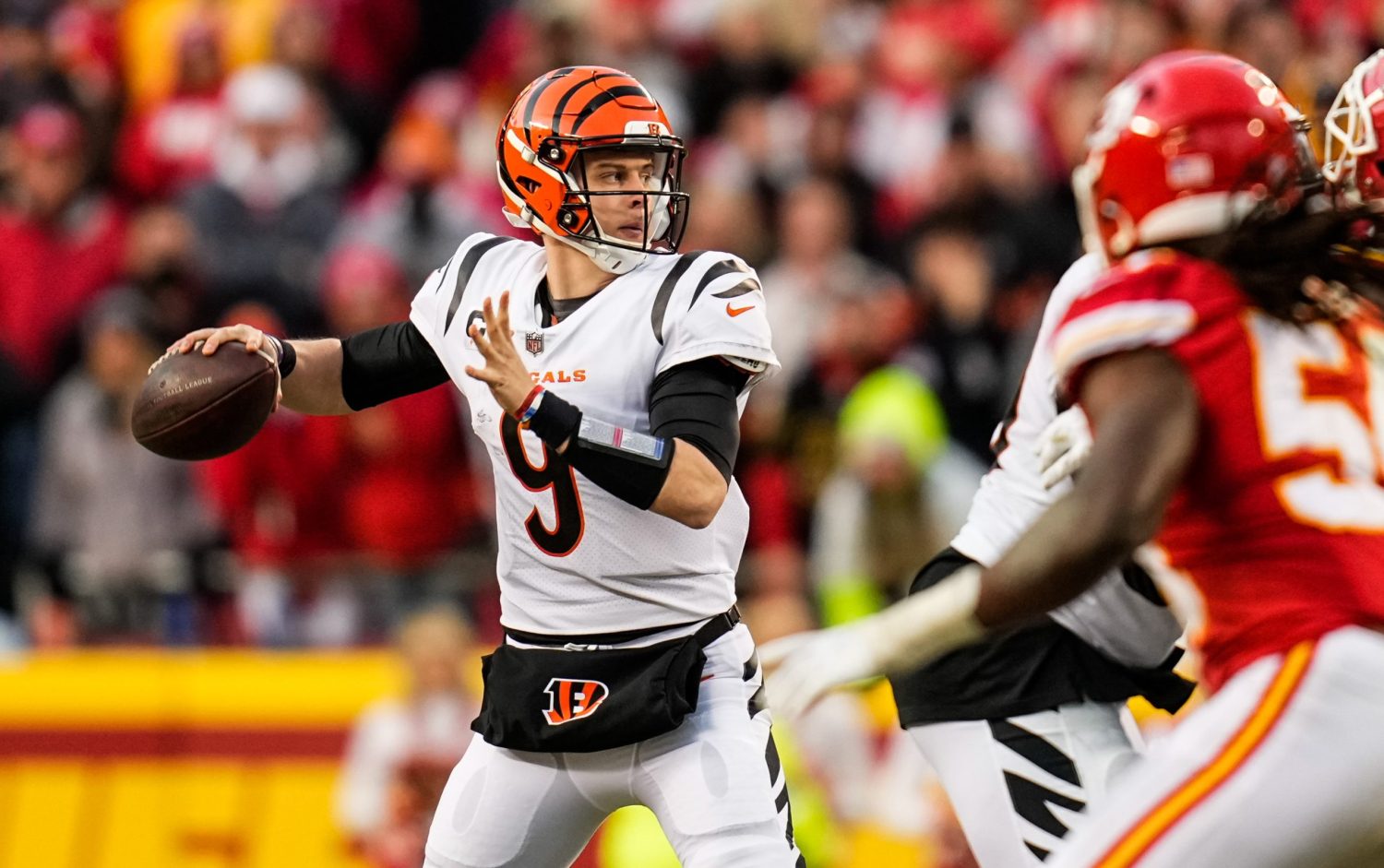 Ben Standig of The Athletic spoke with three scouts about their predictions for Sunday’s Super Bowl, and one scout made sure to point out Burrow’s confidence and mental toughness.

“The Bengals have this belief that they’re never out of a game,” said one of the scouts. “If you have a guy who actually believes that he’s gonna win that football game, that’s a level of self-discipline and mental toughness that you can’t teach. I think his teammates probably look at him and that instills the same belief they have in him and for themselves.”

Burrow’s rapid development as an NFL quarterback shouldn’t come as a surprise to any close follower of the NFL. That’s because Burrow was taken with the top overall pick in the 2020 NFL Draft and has quickly rewarded the Bengals for their confidence in him.

That selection came after Burrow led Louisiana State University to a national championship. During that title run, Burrow exhibited the qualities of a superstar quarterback.

Last season, Burrow’s development was put on hold after he suffered a severe knee injury. That devastating blow had some debating if he’d be ready to play at the start of the 2021 season.

Burrow put those issues to rest and helped the Bengals win the AFC North division. Once the playoffs began, Burrow continued to be a central component of the team’s success.

In the last two postseason games, Burrow has managed to get past adversity to help the Bengals reach the Super Bowl for the third time in the franchise’s history.

On the road against the Tennessee Titans in the divisional round, Burrow was sacked nine times but still managed to lead the Bengals to victory. Then, he led the Bengals to a dramatic win over the Kansas City Chiefs in the AFC Championship Game, bringing them back from a 21-3 deficit.

The Bengals are underdogs against the Los Angeles Rams in the Super Bowl, though it’s clear that such a status doesn’t bother Burrow in the least.