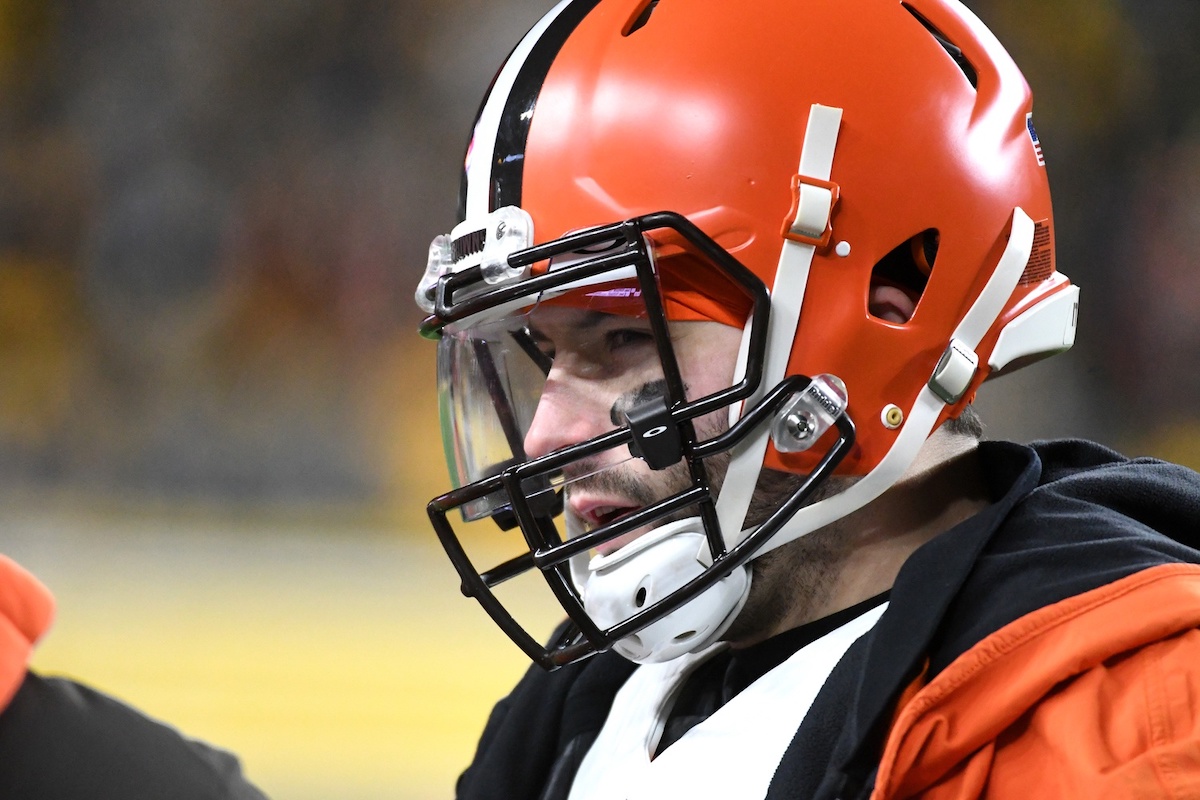 Cleveland Browns quarterback Baker Mayfield has reportedly asked the Browns to trade him, though the team apparently won’t accommodate the request.

Baker Mayfield’s agent contacted the #Browns a short time ago to communicate the trade request. The former No. 1 overall pick led Cleveland to a playoff win just 14 months ago. Now, the sides increasingly appear headed for a divorce. https://t.co/0BmaoBKaFw

#Browns have told Baker Mayfield's agent they are NOT accomodating his request, a league source tells clevelanddotcom

Mayfield has played four seasons with the Browns after being chosen by the team as the top overall pick in the 2018 NFL Draft.

What likely drove Mayfield’s request was news that the team had been in the mix for Houston Texans quarterback Deshaun Watson.

Mayfield himself seemed to foreshadow this development by offering thanks to Cleveland earlier this week.

With many uncertainties, here is where my head and heart is. pic.twitter.com/psipN96cmh

During his four seasons with the Browns, Mayfield has thrown for 14,125 yards and 92 touchdowns, though his production slipped during the 2021 season.

The Browns still have Mayfield under contract for one more season, though it appears that the relationship between the player and team has been damaged beyond repair.