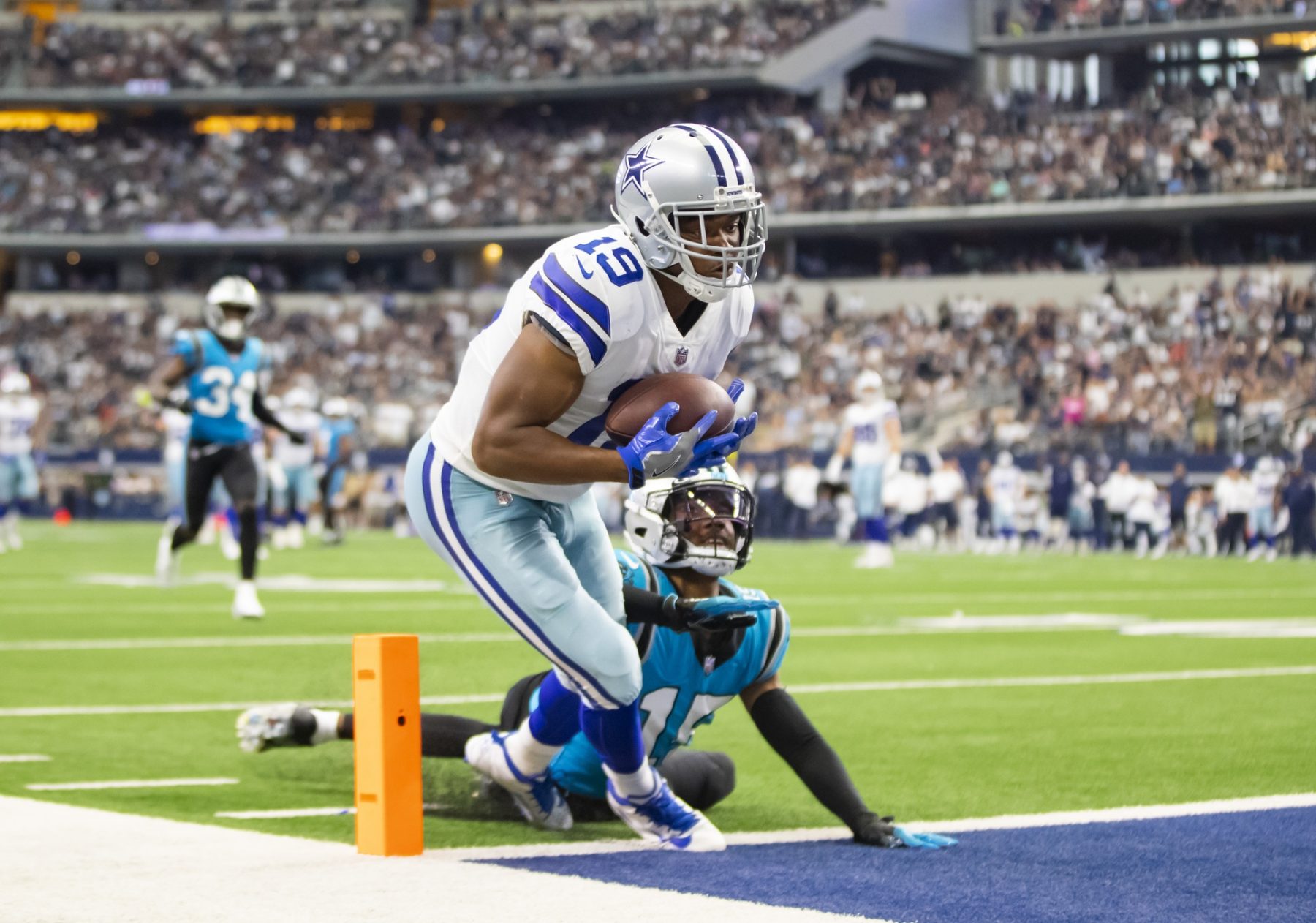 On Friday, a report from NFL insider Adam Schefter indicated that a Dallas Cowboys star will soon be looking for a new job.

It sounds like the Cowboys will release receiver Amari Cooper before the start of the new league year. The move would save the Cowboys quite a bit of money.

Cowboys are “likely” to release WR Amari Copper by the start of the new league year, per league sources.

Cooper is due $20 million in fully guaranteed money on the fifth day of the new league year, March 20.

Cooper has been with the Cowboys for several seasons and has put up some impressive numbers along the way. He’s had two seasons with Dallas with over 1,000 receiving yards, and he was named to the Pro Bowl in the 2019 campaign.

Last season, he played in 15 games and caught 68 passes for 865 yards and eight touchdowns. Still, it appears clear that the Cowboys do not think his production is worth the price tag.

Cooper is just 27 years old, so there is no doubt that his NFL career will continue. In fact, if he does end up getting released, chances are good that he will be among the most coveted players this offseason.

It will be fascinating to see where he ends up next if he does end up getting released by the Cowboys.