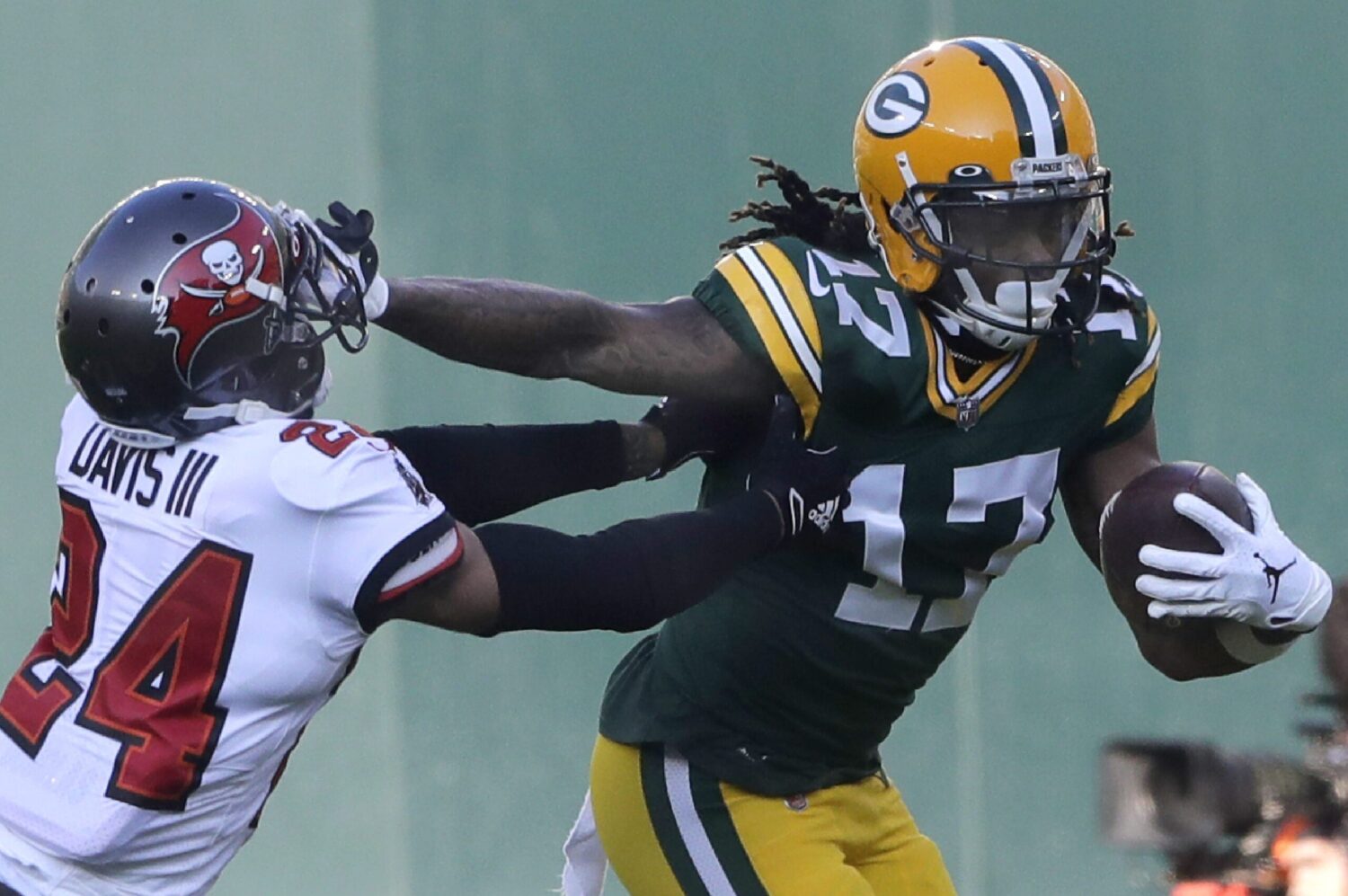 The Green Bay Packers are feeling some pushback from their players.

On Wednesday, Packers wide receiver Davante Adams made it clear he won’t take a discount to stay in Green Bay.

Davante Adams says he's "in a pretty tough spot" with #Packers in contract negotiations: "We weren't really able to make a lot of progress, sadly."

What does he want?

"I've earned the right to be paid the highest in the league."

Davante Adams makes clear he will not take a hometown discount, even if Aaron Rodgers returns in 2022: "What other profession do you take less than what you have earned?"

He wants to be the NFL's highest-paid WR, because he feels like he is the NFL's best WR.

Adams, 28, led the NFL last season in receiving touchdowns with 18.

The veteran is entering the final year of his contract. It had been reported recently that Adams and the Packers were in a “bad place” after extension talks between the two broke down, but he is now open to an extension with the team after quarterback Aaron Rodgers decided to come back.

The Packers will have to pay him top dollar as he believes he’s one of the best wide receivers in the league.

Meanwhile, the Packers are feeling the public pressure of being in bad standing with Rodgers. The 37-year-old quarterback detailed his issues with the Packers on Wednesday as well.