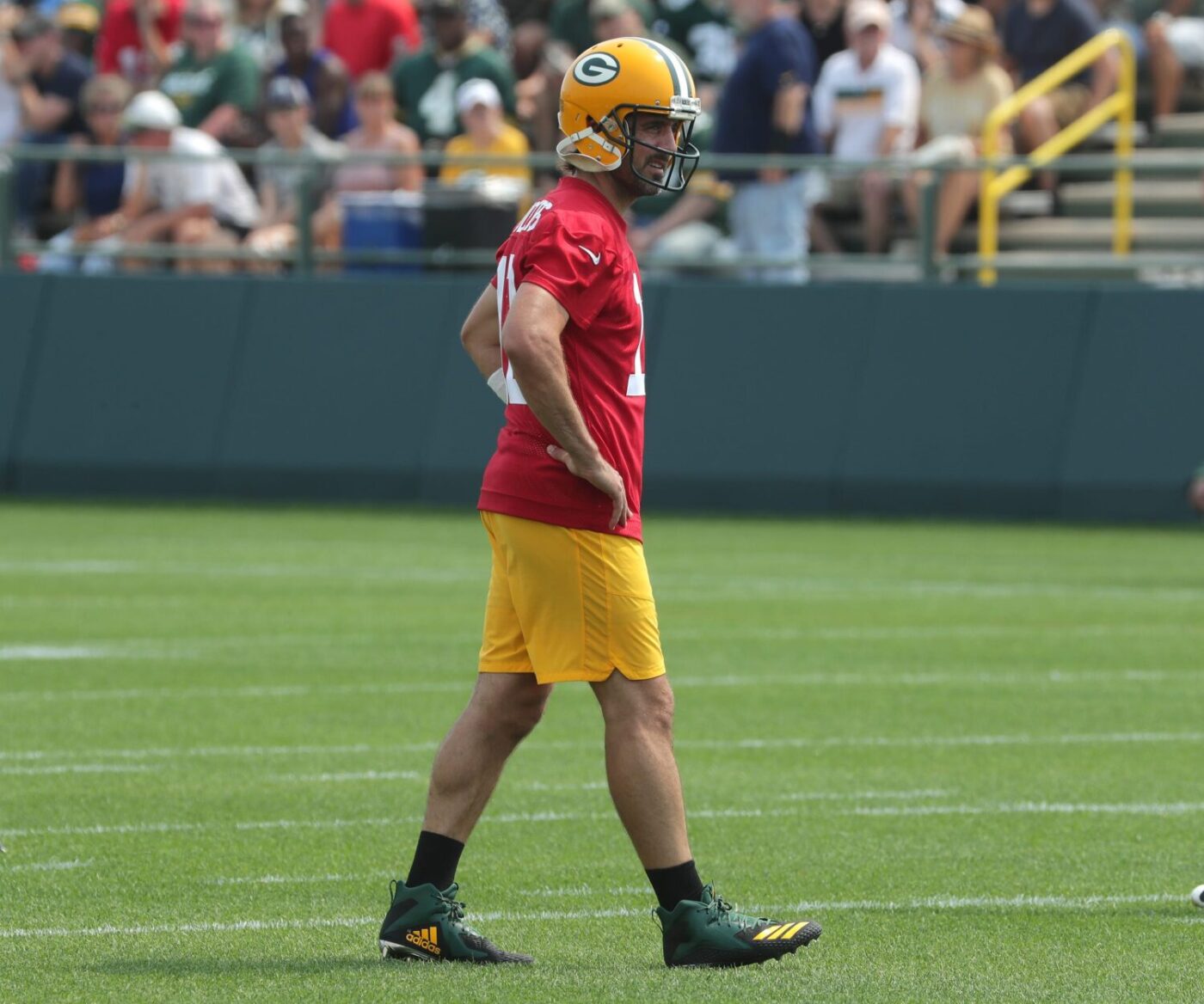 The Green Bay Packers and quarterback Aaron Rodgers have come to a tentative agreement on a reworked contract, which appears to put to an end the lingering dispute between the team and future Hall of Famer.

The #Packers and QB Aaron Rodgers have finally agreed to terms and language on the reworked deal, source said. The saga is over. Only thing left is to sign it.

While the deal’s actual terms weren’t announced, and it still needs to be signed, the fact that the two sides have come this far seems to indicates that the signing will simply be a formality.

Rodgers and the team have been at odds for some time, with the team reportedly not giving him any indication that he was still in its plans beyond this year.

In addition, Rodgers was upset about the Packers’ recent tendency to discard veteran players when their contributions had diminished.

While speaking to media on Wednesday, Rodgers brought up those points during a press conference in which he offered some blistering criticism directed at the team’s front office.

Due to the contentious relationship between Rodgers and the team, there had been some question as to whether the quarterback would even come to training camp or whether he would retire.

However, Rodgers reported to training camp and is now preparing for the team’s preseason contests and their season opener against the New Orleans Saints on Sept. 12.