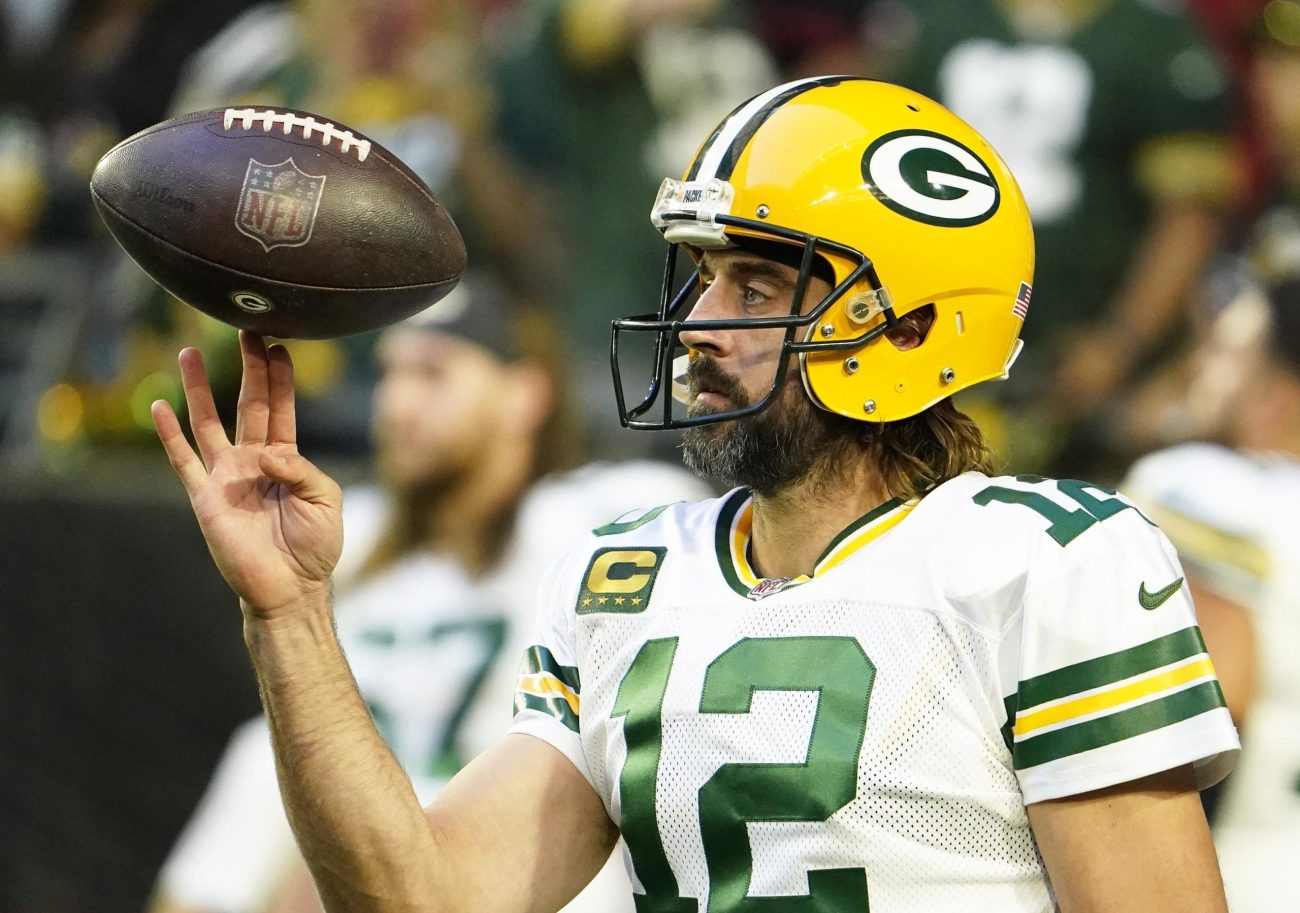 Green Bay Packers quarterback Aaron Rodgers is set to play in the Packers’ game on Sunday against the Seattle Seahawks.

#Packers QB Aaron Rodgers is back in the building and set to be activated from the COVID list and will start Sunday against the #Seahawks, per sources.

Rodgers missed the Packers’ 13-7 loss to the Kansas City Chiefs last Sunday after testing positive for COVID-19. After he was ruled out of that game, Rodgers then made a media appearance which resulted in stiff criticism over some of his comments.

In that loss to the Chiefs, the Packers’ offense struggled with reserve quarterback Jordan Love behind center.

The defeat stalled the momentum of a Packers team that entered the game with a 7-1 record. While they aren’t being challenged within their own NFC North division, the Packers are still battling for the best record within the entire National Football Conference.