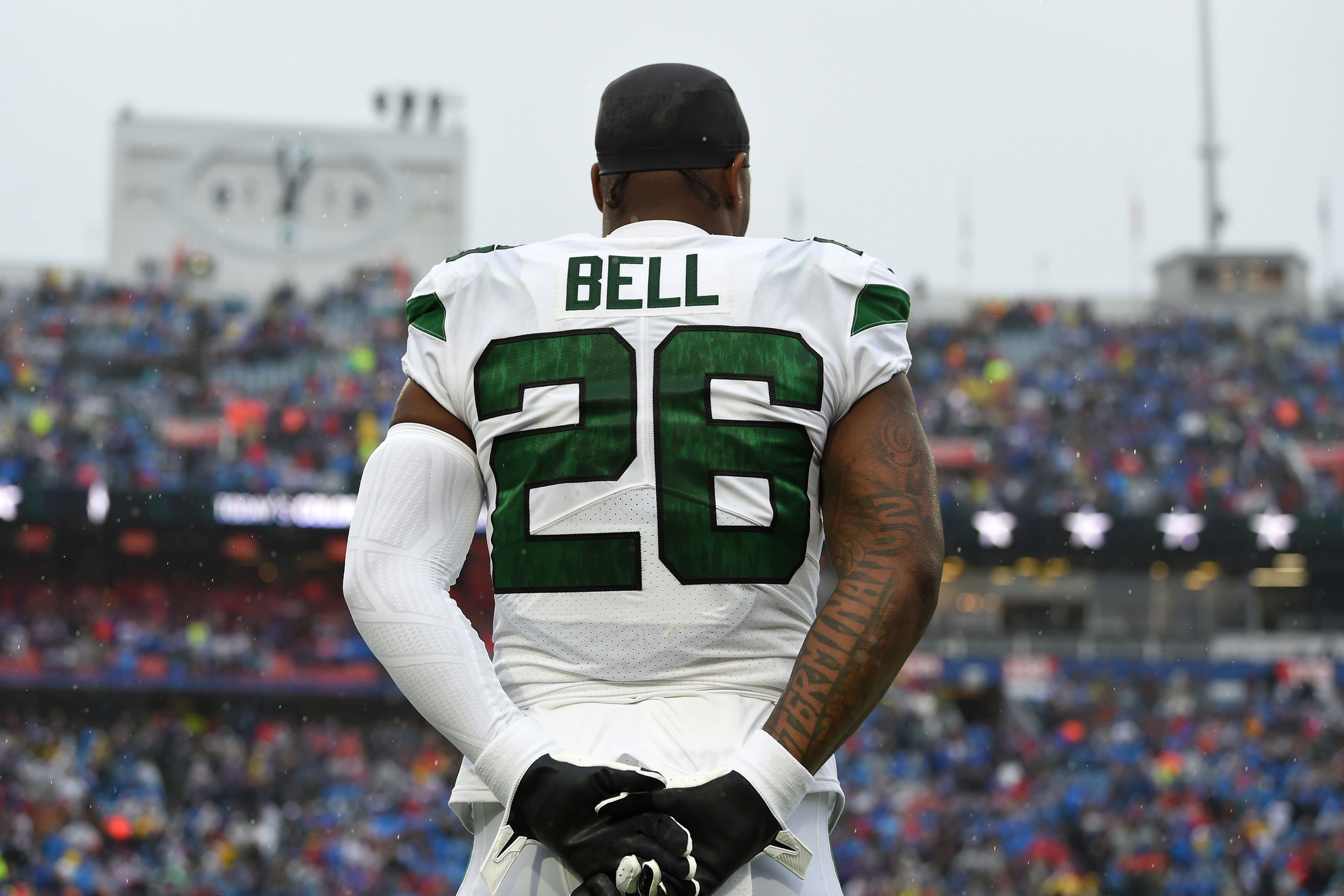 New Kansas City Chiefs running back Le’Veon Bell indicated that speaking with head coach Andy Reid and seeing the team’s overall talent made his decision to sign with the defending Super Bowl champions an easy one.

Bell expressed enthusiasm while speaking with the media about the prospect of what he can offer the Chiefs, who currently are in first place in the AFC West with a 5-1 record.

Le'Veon Bell explains why he chose the Chiefs, 📹 @Chiefs. pic.twitter.com/BAD9Tj1akZ

“When I had the opportunity, once I was a free agent talking to Coach Reid, just over that course, it was just undeniable to try and come here, help this team, anyway I can help them out,” Bell said. “Being able to play with Coach Reid is just gonna be magnificent for me, so play with these players around. Pat Mahomes (Patrick Mahomes), I never played with a player, MVP-wise, so it’s gonna be fun. It’s a lot of weapons, it’s gonna be fun for me.”

Bell was waived by the New York Jets earlier this month and was reportedly pursued by not only the Chiefs but the Miami Dolphins and Buffalo Bills as well. However, it was clear that the Chiefs were a strong contender for his services throughout the short free-agent process.

One of the reasons Bell is so eager to join his new team is that it’s a drastically different situation from his time with the winless Jets.

Before signing with the Jets last year, Bell spent his first five seasons with the Pittsburgh Steelers and was named to the Pro Bowl three times.

That tenure with the Steelers came to an end when he sat out the 2018 season in a bitter contract dispute, with Bell gaining 5,336 yards on the ground and rushing for 35 touchdowns. He was also a prolific receiver for Pittsburgh, catching 312 passes for 2,660 yards and seven touchdowns.

Exactly how much more the 28-year-old Bell still has in the tank remains to be seen. For now, he and the Chiefs will focus on Sunday’s divisional battle with the Denver Broncos.