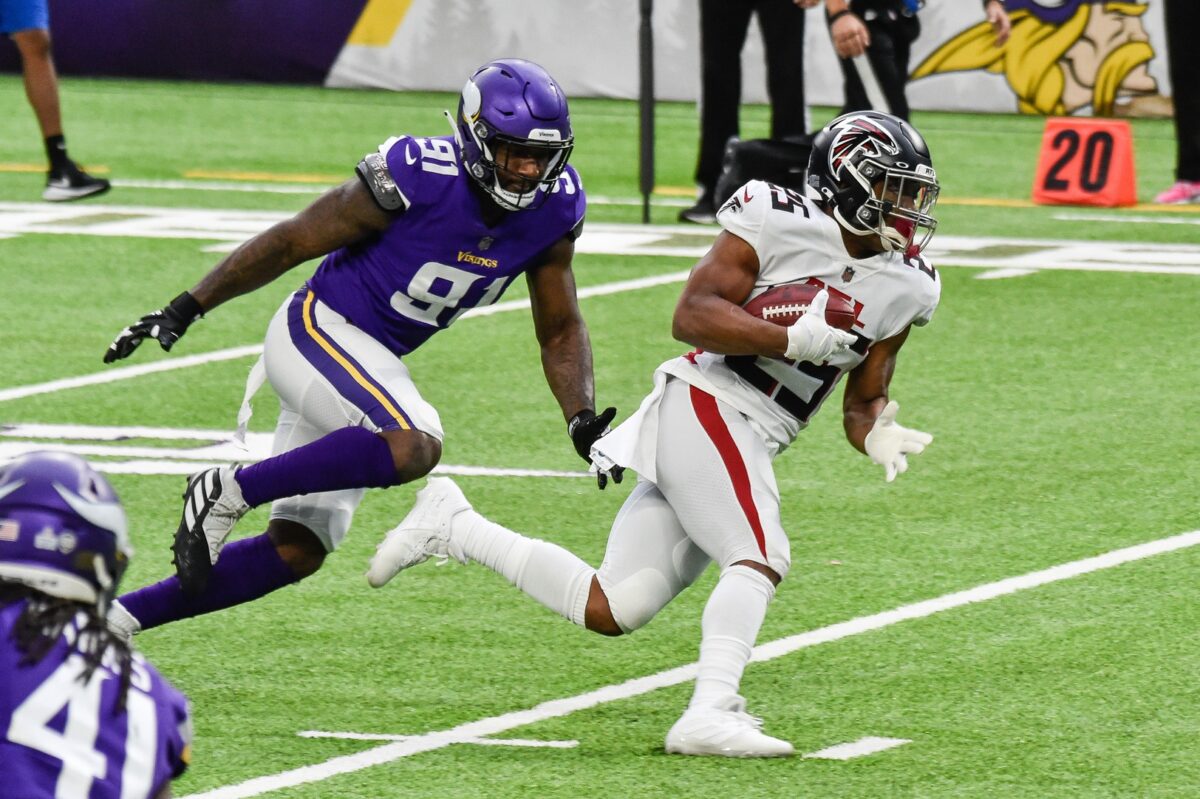 Ngakoue spent last season with the Minnesota Vikings and the Baltimore Ravens.

He totaled 23 tackles, including seven tackles for loss and eight sacks.

The Raiders were in desperate need of a pass rusher as they play in a division that features two stars at quarterback in Patrick Mahomes and Justin Herbert.

The Ravens have lost both Matthew Judon and Ngakoue in free agency this offseason, and they will need to find pass rushers later on in free agency in the NFL draft.

The Raiders were 8-8 last season but did not make the playoffs.