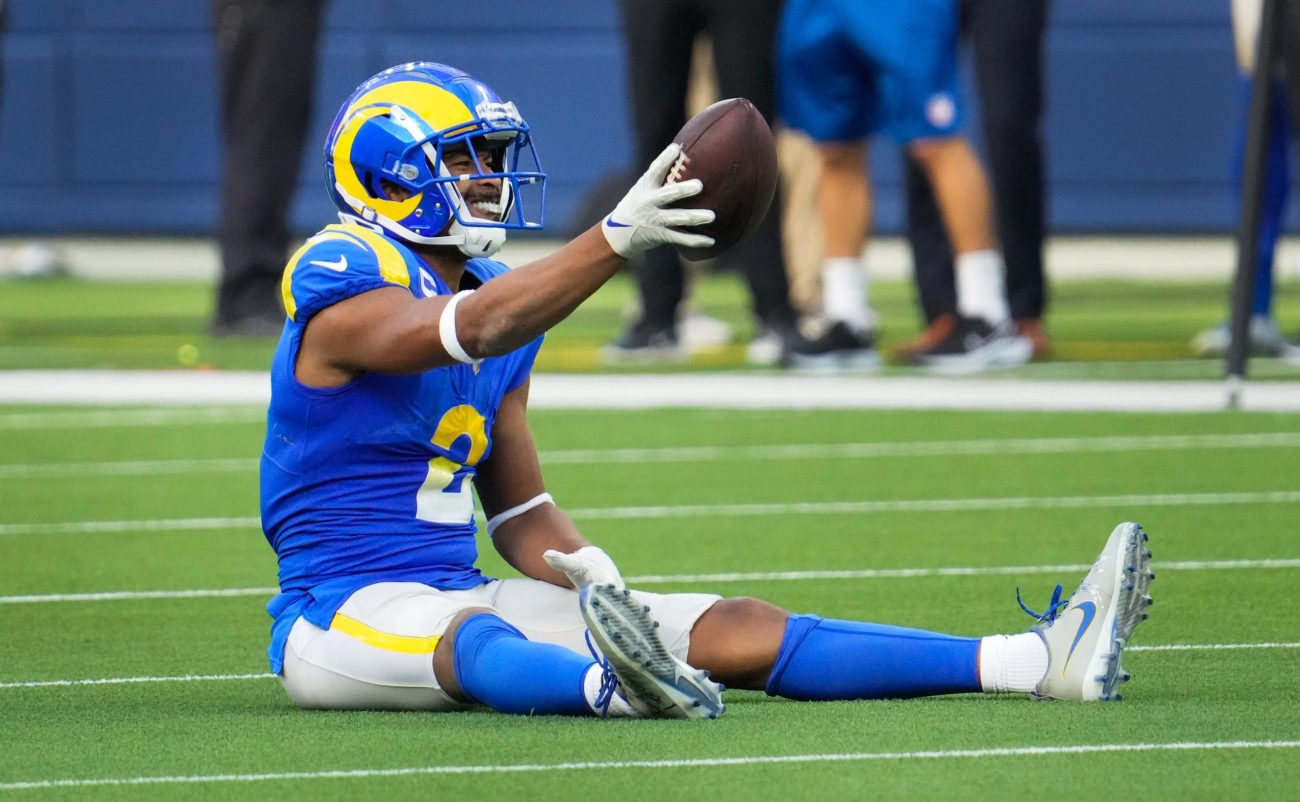 The Los Angeles Rams received some devastating news after it was determined that wide receiver Robert Woods tore his ACL on Friday.

Robert Woods hurt his knee at practice Friday. He went down, got up, finished practice, conducted interviews with the media after, nobody thought anything wrong…and then tests discovered later that he tore his ACL, per sources.

Prior to the injury, Woods had collected the second-most receptions on the Rams this season. His 45 catches for 556 yards in 2021 also included four touchdown receptions.

In addition to Woods’ receiving capabilities, the nine-year veteran also ran the ball eight times for 46 yards and one score.

The 29-year-old Woods was a second-round selection of the Buffalo Bills during the 2013 NFL Draft and spent his first four NFL seasons with the team.

This season, Woods had seen action in all nine of the Rams’ games, with his top performance coming in the Oct. 7 Thursday night matchup against the Seattle Seahawks. In that contest, he caught 12 passes for 150 yards.

The signing of free agent wide receiver Odell Beckham Jr., which came at roughly the same time as the injury, could help the Rams negate the loss of Woods.

Beckham was recently released by the Cleveland Browns and has 504 receptions over the course of his career. While he became prominent during his time with the New York Giants for his one-handed grabs, he dropped multiple passes while with the Browns.

The Rams are set to face the San Francisco 49ers on Monday night in a key road matchup. The Rams are currently 7-2 and sit one game behind the division-leading Arizona Cardinals.