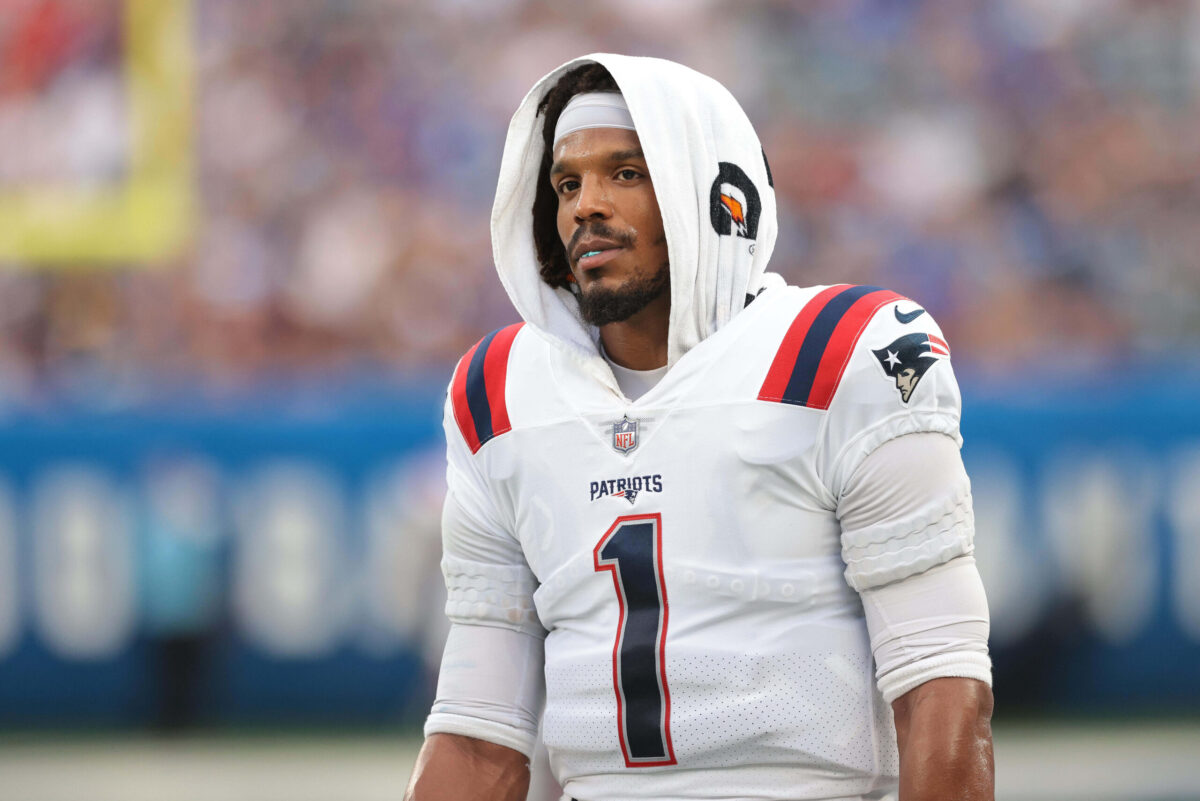 Cam Newton still remains without a team after the New England Patriots released him last week.

His injury history and ineffective throwing are the reasons why teams are currently hesitant to sign him.

“As one source with extensive experience evaluating NFL personnel explained it, the current issue with Cam is his history of injuries and a belief that he’s not throwing the ball very well,” wrote Mike Florio of ProFootballTalk.

Immediately after Newton was let go by the Patriots, the quarterback was reportedly linked to the Dallas Cowboys. However, it seems like that move won’t be happening.

Newton’s best years may be behind him, but he could still possibly provide value as a reserve quarterback. The fact that he was named league MVP back in 2015 serves as proof that the 32-year-old has the skills to stay in the league.

But teams have the right to be concerned about his ability to stay on the field as Newton missed a significant number of games in the 2019 season. While he did play 15 games last season, he threw eight touchdowns and 10 interceptions.

With the 2021 season just about to start, it will be interesting to see if any franchise takes a chance on Newton.