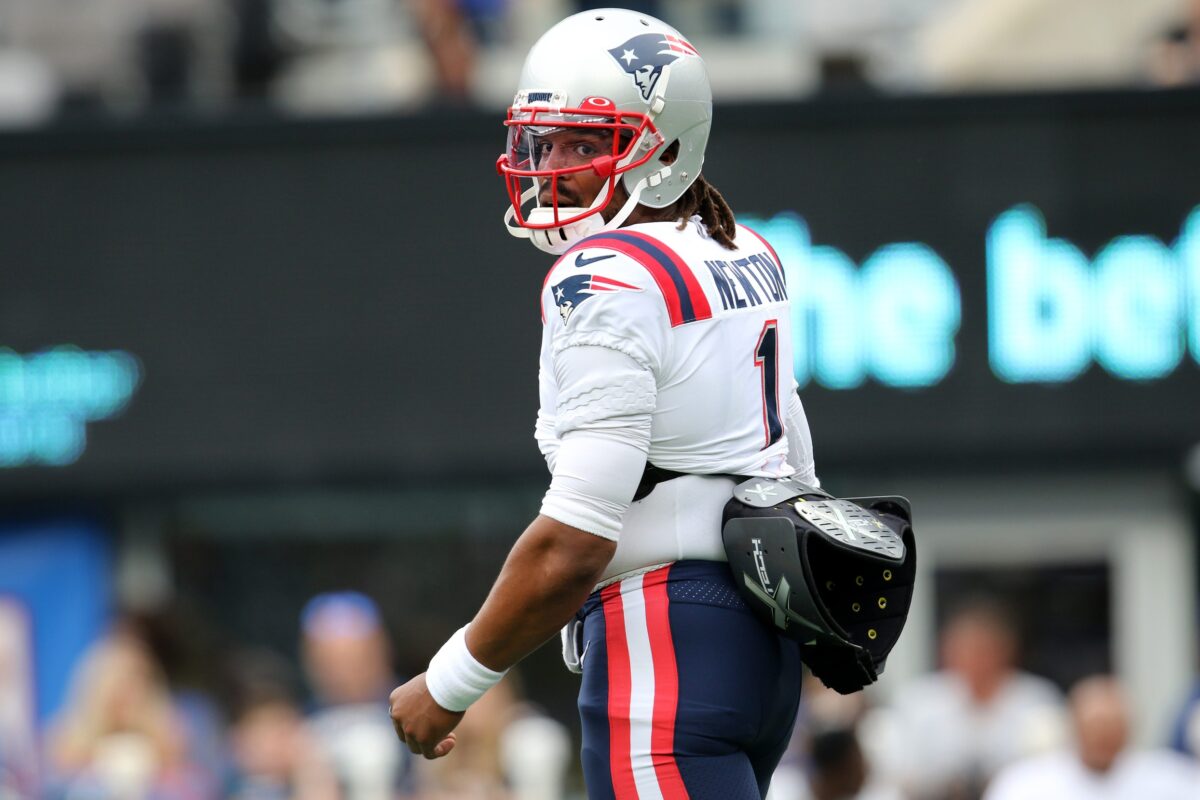 The Dallas Cowboys are reportedly expected to do their due diligence on Cam Newton, who was recently released by the New England Patriots.

My understanding is the Dallas #Cowboys will do their due diligence in reviewing QB Cameron Newton's newfound availability, per sources.

Will look at it all across the board with additional talent hitting the market, including today.

News of Newton becoming a free agent came as a shock to some people in the league. Although he was fighting for the Patriots’ starting quarterback position with Mac Jones, he was expected to at least serve as the team’s reserve quarterback.

Instead, New England let go of the former MVP after deciding to name Jones as its Week 1 starter.

Now, the Cowboys have a chance to strengthen their quarterback depth behind Dak Prescott.

Prescott, the team’s starting quarterback and designated franchise player, is recovering from an ankle injury that caused him to miss a significant number of games last season.

By signing Newton, Dallas would have an insurance policy in case Prescott comes down with an injury again.

The 32-year-old also has playoff experience, which could help the Cowboys return to the postseason after a two-year absence.