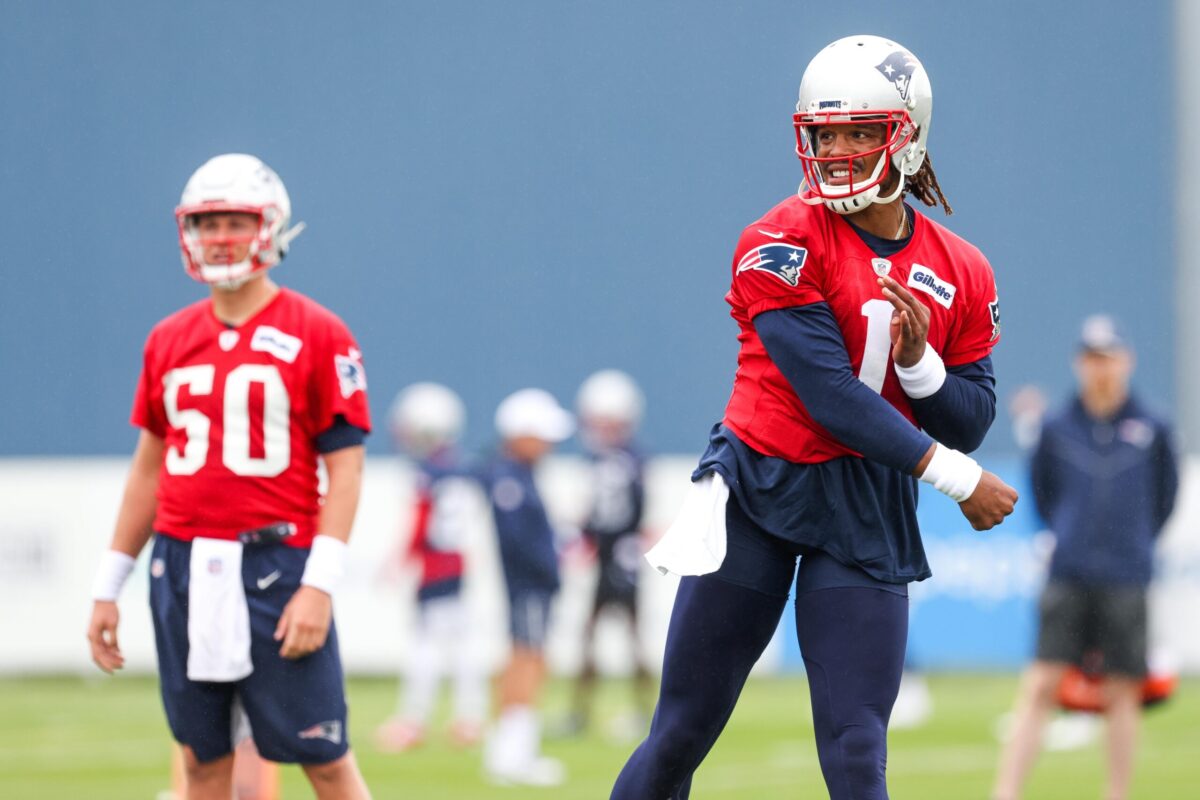 The competition for the starting quarterback position of the New England Patriots has ended. The team reportedly released Cam Newton early Tuesday.

Rookie Mac Jones will reportedly take the starting spot to begin the 2021 season.

The Newton experiment in New England lasted just one year. In the 2020 NFL offseason, the Patriots acquired the former MVP to replace former franchise quarterback Tom Brady, who left the team to sign with the Tampa Bay Buccaneers.

But Newton failed to bring the Patriots to the playoffs. It was the organization’s first time to miss the postseason since 2008. The 32-year-old quarterback finished the season with a 7-8 record and 82.9 quarterback rating.

New England opted to give Newton a second chance after re-signing him early this year. However, it looks like the franchise values Jones, whom they drafted with the 15th overall pick in the 2021 NFL Draft, more.

Jones was labeled as one of the top quarterback prospects coming into this year’s draft.

He then had a successful preseason run.

As for Newton, it would be a shock not to see him get an opportunity elsewhere in the league. Still, it’s clear that his time as one of the league’s best quarterbacks has come to a lackluster end.