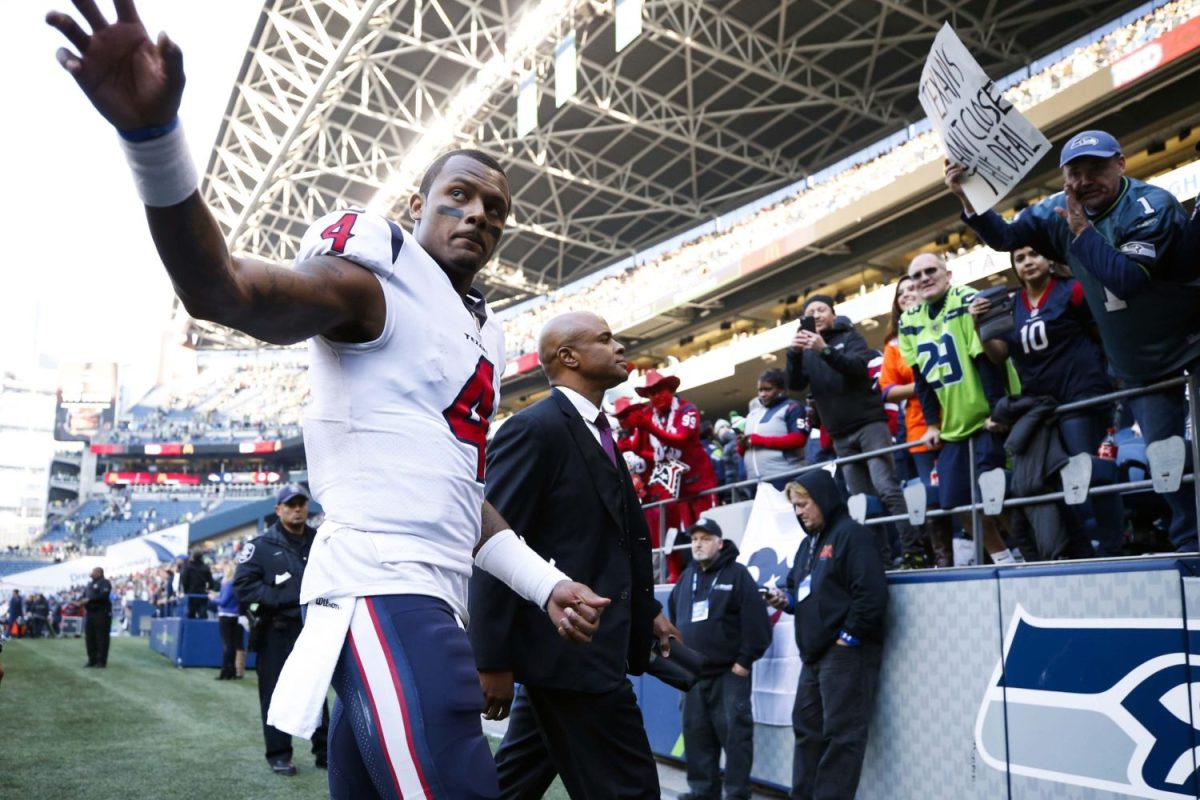 The Seattle Seahawks shook the football world on Tuesday when it was reported that they would be trading superstar quarterback Russell Wilson to the Denver Broncos.

The Seahawks now have a huge hole to fill and are certainly looking for a talented replacement to come in and breath new life into the franchise.

As it turns out, one of those options appears to be the incredibly talented passer Deshaun Watson.

Of course, Watson missed all of last season after he came under fire for serious sexual assault allegations. The Seahawks are still expected to explore possible trade scenarios for the quarterback.

“Now that the Seattle Seahawks have traded franchise quarterback Russell Wilson to the Denver Broncos, they’ve created a huge void at the most important position in the NFL,” Aaron Wilson of Pro Football Network reported. “The Seahawks, if they’re going to be a contender, can’t rely on former Broncos first-round draft pick Drew Lock as the answer under center. The Seahawks are interested in Houston Texans quarterback Deshaun Watson. Seattle is expected to explore trade scenarios for the three-time Pro Bowl passer, according to league sources not authorized to speak publicly.”

There’s no question the Watson has the talent to lead a team to success. However, it is unclear right now if adding him is worth the risk.

In the 2020 season, Watson passed for 4,823 yards, 33 touchdowns and just seven interceptions. From that alone, it is clear that he has the ability to be one of the best passers in the league.

Still, the Seahawks going from Wilson, who has a shining reputation off the field, to Watson, whose reputation is murky at best, would be something of a surprise.

The NFL offseason is still incredibly young, and it is likely that there will be many rumors revolving Watson.

Whether or not he actually lands on a new team and restarts his NFL career remains to be seen.