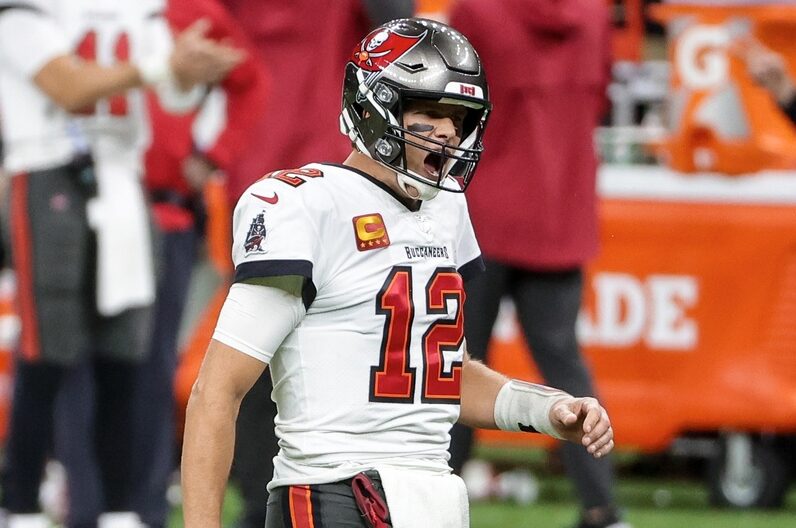 In the buildup to Sunday’s Super Bowl, a new hype video narrated by Tampa Bay Buccaneers quarterback Tom Brady will no doubt rev up fans of the Bucs for their impending battle against the Kansas City Chiefs.

The 43-year-old Brady is in his first season with the Buccaneers, but previously led the New England Patriots to the Super Bowl nine times.

Brady and the Patriots emerged victorious in six of those occasions.

That level of experience and passion puts Brady in rare territory and adds a layer of intrigue to the game in which the Bucs are slight underdogs.

One unique aspect of this year’s Super Bowl is that the Buccaneers are playing in their home stadium, the first time a team has ever had that advantage in Super Bowl history.

Yet, Brady is well aware that the Chiefs represent a formidable challenge and are looking to capture their second Super Bowl title in as many years.

Despite his age, Brady has shown few signs of slowing down, which could make the quarterback matchup between him and the Chiefs’ Patrick Mahomes a battle for the ages.