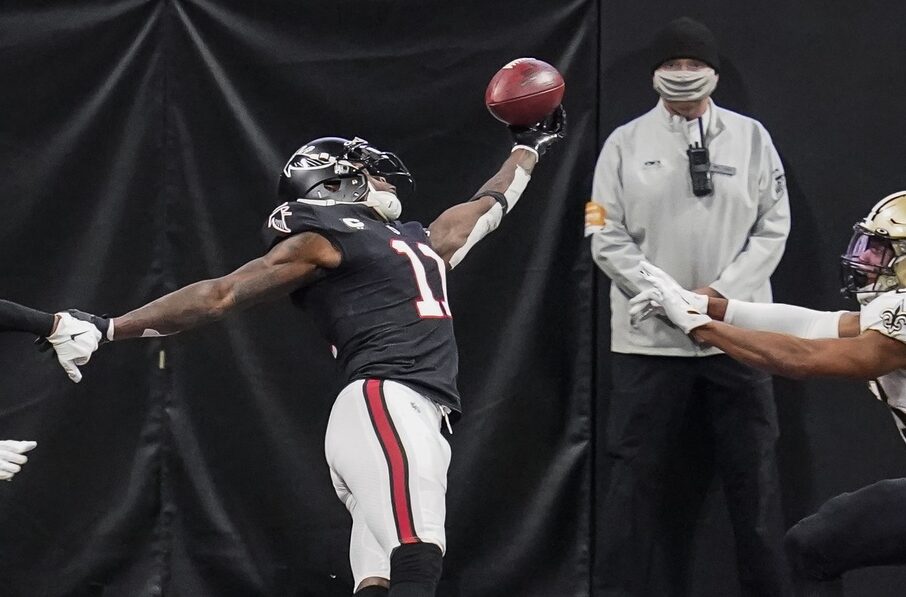 Tennessee Titans wide receiver A.J. Brown issued a brief but boastful comment on social media upon hearing the news that the Titans had acquired Julio Jones from the Atlanta Falcons.

Please excuse my language when I say this “y’all done F*cked up “ pic.twitter.com/TbI4SrkTVp

Brown had previously made a strong appeal for the Titans to acquire the veteran wideout.

The 32-year-old Jones had played all 10 of his previous seasons with the Falcons, but salary cap concerns and his injuries from last season led the Falcons to make the deal.

Brown is set to play in his third NFL season this year and will no doubt look to absorb as much knowledge as possible from Jones. In his first two seasons, Brown has caught a total of 122 passes and gained more than 1,000 receiving yards each year.

The deal was not unexpected, and Jones is surely happy to land on a competitive team with a talented quarterback.

With Brown and Jones joining forces, the Titans could very well have one of the most potent passing attacks this upcoming season.