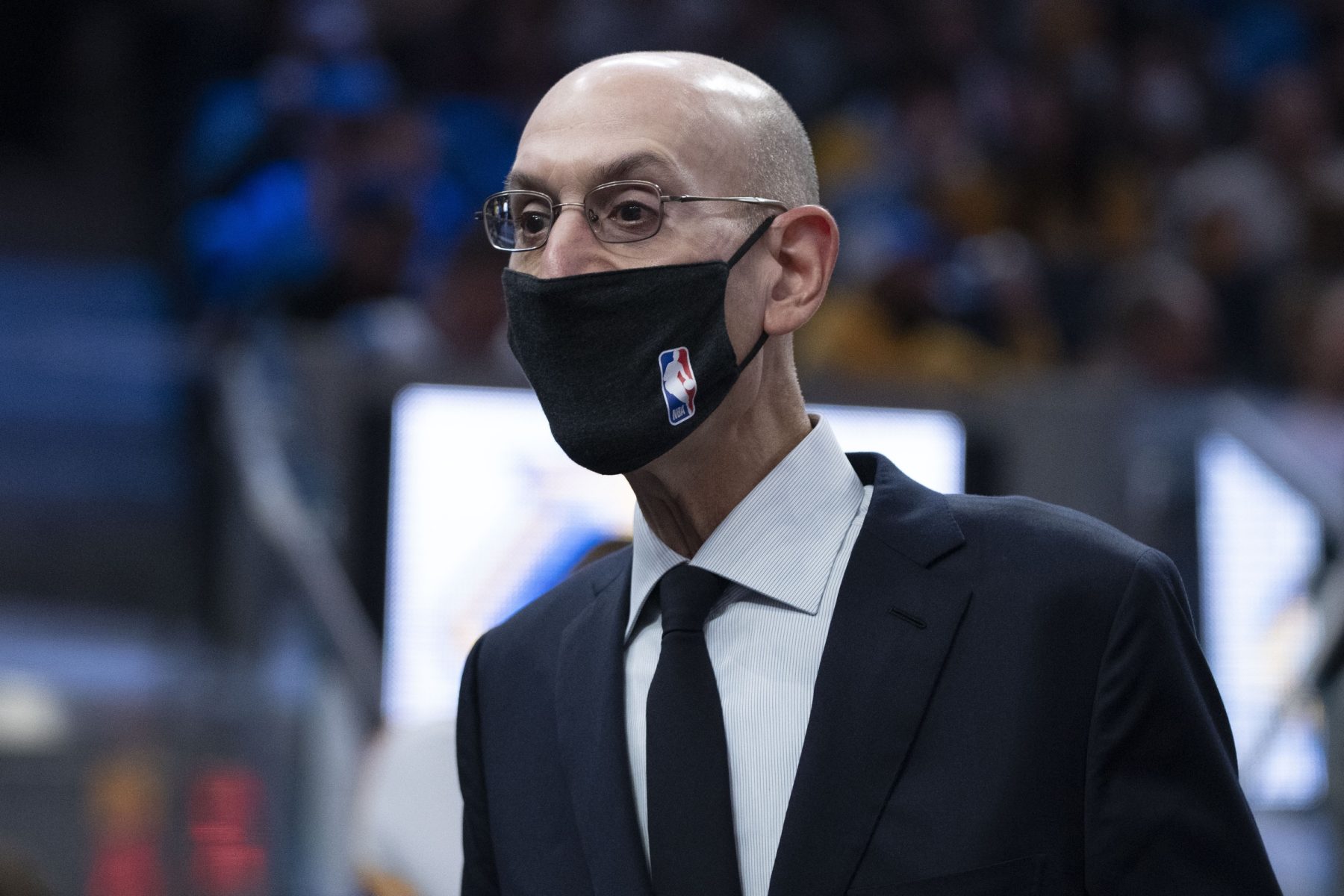 In a new interview, NBA commissioner Adam Silver admitted that continued divisiveness within the United States has occasionally been exacerbated by the league itself.

Silver spoke with Hall of Famer Kevin Garnett on “KG Certified” on a variety of topics, acknowledging (at the 21:37 mark) that the league has been connected to societal problems.

“There’s so much that’s divisive these days and recognizing sometimes the NBA adds to that divisiveness in times when we take positions on things,” Silver said. “But at the end of the day, the game on the floor is incredibly unifying.”

One of the issues that Silver is referencing dealt with controversies over racial strife that took place during the summer of 2020.

The NBA suspended play because of the COVID-19 pandemic before resuming during the summer. As a result of player anger toward those racial concerns, the league allowed social justice messages on jerseys and also allowed players to kneel during the playing of the national anthem.

Both actions enraged conservatives across the country, who attacked the league for taking what they perceived as a controversial political stance.

Also, the NBA’s delicate business relationship with China has come under fire in the past few years. That’s because of the perception by critics that the league has ignored human rights abuses by China in order to continue making money in a lucrative market.

A tweet by basketball executive Daryl Morey in support of Hong Kong sparked an uproar that endangered that relationship with China. Subsequent apologies for Morey’s action were considered a sign of weakness by the league’s critics.

More recently, NBA veteran Enes Freedom has kept up his criticism toward the league and players who make money from contracts with Chinese businesses. Freedom has connected his current status as an unsigned player to the league blackballing him.

In the end, Silver continues to play a key role in bringing in money for both owners and players. Any commissioner will be subject to intense criticism, but Silver appears ready to withstand what will come in the future.