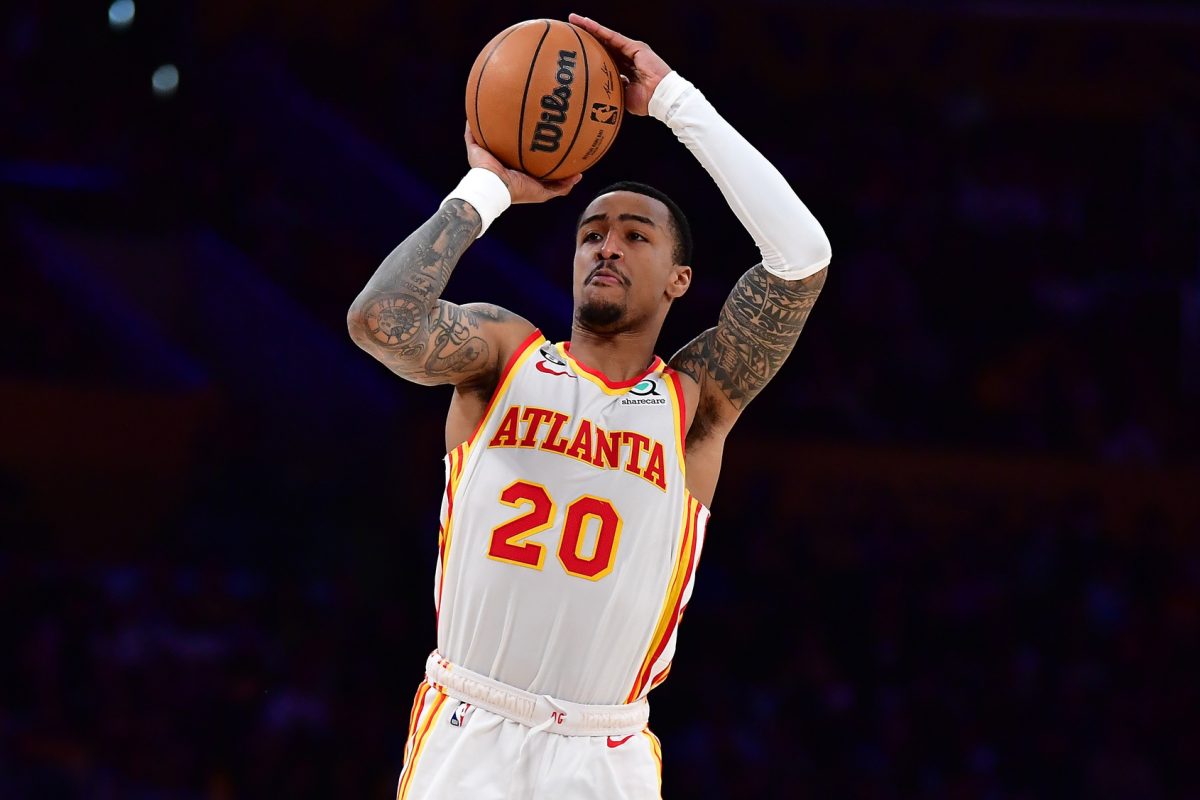 Atlanta Hawks big man John Collins has been mentioned in trade rumors for a long time now, and he seems likely to be dealt before this season’s trade deadline.

However, one thing that might impede him being dealt this season is his team’s rumored asking price. According to an Eastern Conference executive, Atlanta wants something in the neighborhood of what the Utah Jazz got for Donovan Mitchell and Rudy Gobert.

“What you are seeing with Collins now is that the Hawks want him to be treated like an All-Star, they want a big-time return for Collins — not quite like the Rudy Gobert or Donovan Mitchell trades, but something in that neighborhood,” the executive told Heavy Sports. “And everyone else looks at him like he’s a guy who is owed $100 million over the next four years and is having the worst year of his career. The [Brooklyn] Nets can build a package around Joe Harris to make the money match, and add in Royce O’Neale and Cam Thomas.”

The Gobert deal, which came before the Mitchell one, essentially broke the league’s trade market in the offseason. Not many were expecting the Jazz to receive that kind of package from the Minnesota Timberwolves.

While Collins is certainly a solid player, it’s hard to imagine any team in the league giving up a treasure trove of assets to acquire him. After all, he has yet to make an All-Star Game in his career. Gobert and Mitchell have six All-Star Game selections between them and plenty of playoff appearances.

Collins is having a bit of a down year, averaging 13.3 points, 8.1 rebounds and 1.4 blocks per game in the 2022-23 campaign. It’s arguably his worst season since his rookie campaign. Much of that can be attributed to having a new role, as De’Andre Hunter is taking more shots, and Dejounte Murray joined the Hawks organization in the offseason.

It would be interesting to see the Wake Forest University product with the Nets. The executive who spoke with Heavy Sports also stated that the team is looking to add another star and “power-forward-like player.” The Nets reportedly registered interest in Collins around the 2022 NBA Draft, and it looks like they might still be interested in him.

Given Kevin Durant’s recent knee injury, it might not be a bad idea for the Nets to try to close a deal with the Hawks for Collins.