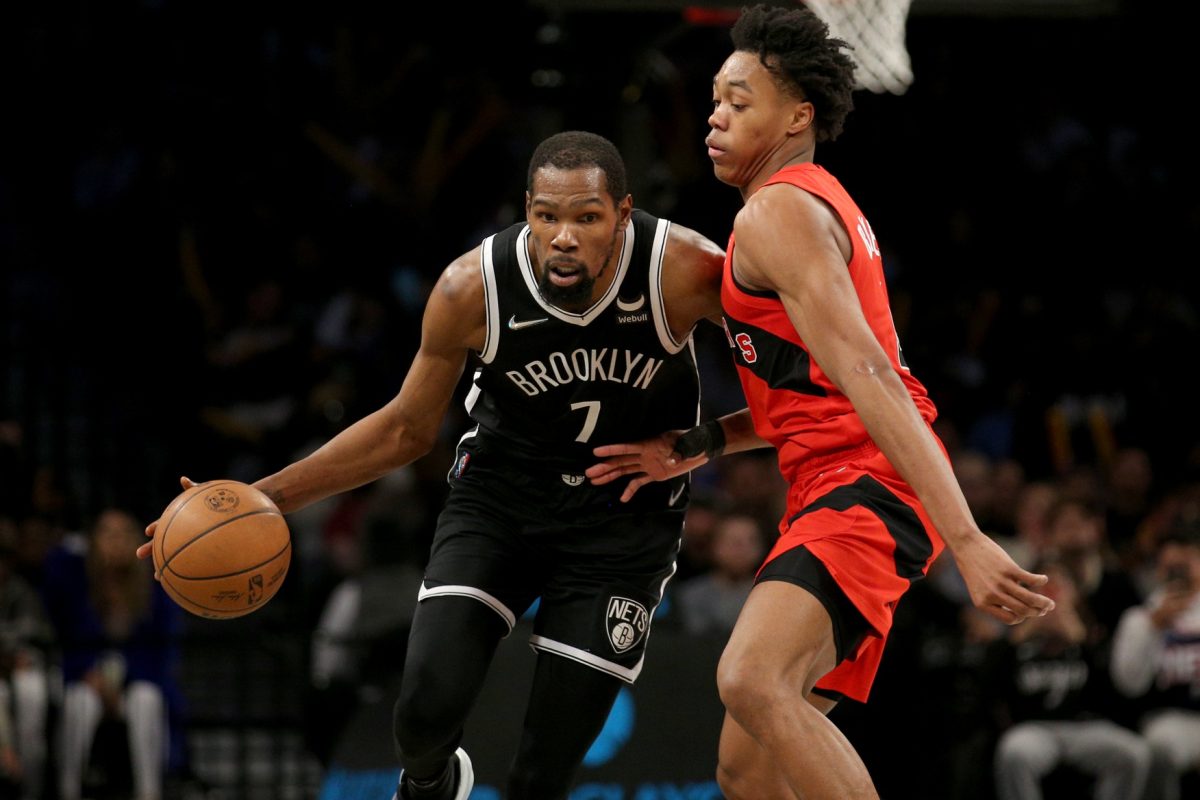 While Windhorst and Bontemps said they wouldn’t give up Barnes for Durant, MacMahon had some intel on how one executive feels about the idea.

“An executive who I respect said he would give up Scottie Barnes for K.D. — not for Donovan Mitchell, but for K.D.,” MacMahon said.

Obviously, a Durant deal would include much more than just Barnes heading to Brooklyn. However, the reigning Rookie of the Year is arguably the best trade chip that the Raptors have.

Toronto earned the No. 5 seed in the Eastern Conference last season, but it was eliminated by the Philadelphia 76ers in the first round of the playoffs. The Raptors have shown their willingness to trade for a star player in the past, as they dealt for Kawhi Leonard just a few seasons ago.

The Leonard trade was a massive success, as he won a title for Toronto in his lone season with the team.

Now, the Raptors are facing a tough decision in possibly parting with Barnes if they want to swing big and acquire Durant.

It will be interesting to see how Toronto and other teams approach the Durant sweepstakes for the rest of the offseason and perhaps into the regular season.