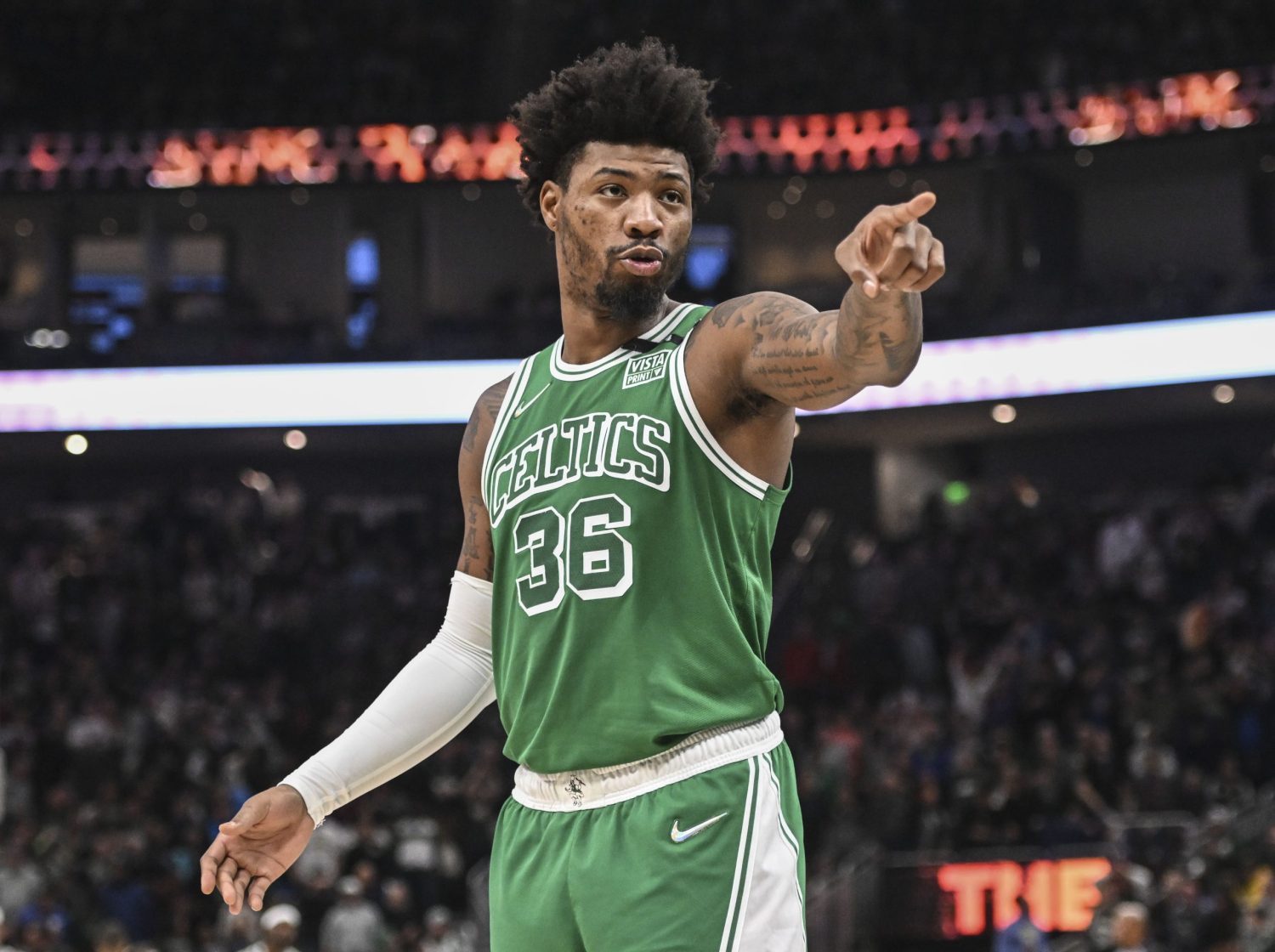 2020 has been a chaotic year to say the least, and it has hit home for many, including Boston Celtics guard Marcus Smart.

In an article he wrote for The Players’ Tribune, he talked about the novel coronavirus pandemic and systemic racism.

He also mentioned an incident with a fan of his own team that was racist.

“But the incident that has stuck with me the most, and that’s had the biggest impact on me, occurred a few years back after a victory at the Garden,” Smart wrote.

“I was pulling out of the arena parking lot when I saw a white woman with her five- or six-year-old son crossing against the light right as the cars were starting to come at them. I had my windows down and realized something bad was about to happen, so I yelled to her, politely, that she needed to hurry and get out of the street so the two of them wouldn’t get hurt.

“The woman was wearing an Isaiah Thomas number 4 Celts jersey. And there were all these other Celtics fans around who were at the game. I figured she’d be cool.

“She swung her head around and it was….

The city of Boston has a history of racism towards Black individuals and even members of the Celtics, such as legend Bill Russell.

Smart is not only considered one of the key members of an ascendant Celtics squad, but he’s also a standout defensive player.

This season, he was named to the NBA’s All-Defensive First Team for the second year in a row.

With Gordon Hayward injured for much of the playoffs, Smart played a big role in helping the Celtics reach the Eastern Conference Finals for the third time in the last four seasons.

Smart’s improvement on the offensive end will be key in helping Boston take the next step towards true title contention.

Hopefully, he faces nothing like this interaction again as he continues to try to help Boston win an NBA title.