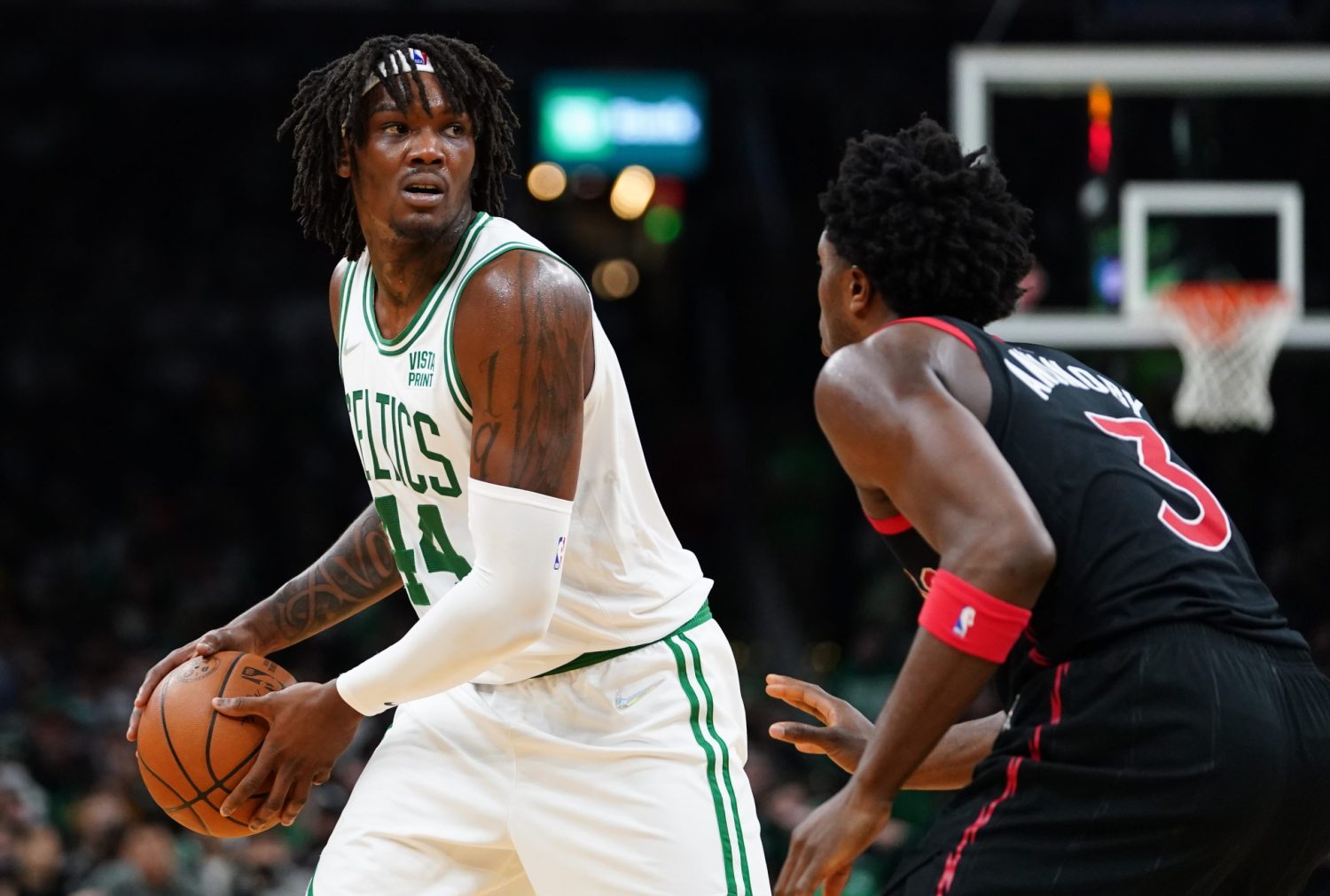 The Boston Celtics are one of the hottest teams in the NBA at the moment. However, they received some bad news on Monday, as it was reported that center Robert Williams suffered a torn meniscus.

It’s certainly a major blow to the Celtics. Williams has been a revelation, starting in all of the 61 games he has suited up for this season.

So far this season, Williams has averaged 10.0 points, 9.6 rebounds and 2.2 blocks per game. While the Celtics are indeed surging late in the regular season, Williams’ absence could undoubtedly change the team’s trajectory.

It will be interesting to see how the Celtics, who are currently first in the Eastern Conference, adjust their lineup to try to overcome Williams’ absence.