Joe Johnson is reportedly back in the NBA.

It sounds like the veteran is signing a 10-day deal with the Boston Celtics. He’s reportedly expected to play for the Celtics on Wednesday against the Cleveland Cavaliers.

Free agent guard Joe Johnson is signing a 10-day deal with the Boston Celtics, sources tell ESPN. Johnson is returning to the franchise that drafted him 20 years ago and is expected to play tonight vs. Cleveland.

Johnson hasn’t appeared in an NBA game since the 2017-18 season. Many fans thought his NBA career was over, but that’s clearly not the case.

He was originally drafted by Boston in the 2001 NBA Draft, so his signing with the team is a reunion. The 40-year-old will hope to make a positive impact for a Celtics team that has had a rocky season far.

Johnson is a seven-time All-Star. His most recent All-Star selection came in the 2013-14 campaign. That was a long time ago, but it’ll be interesting to see if he has any gas left in the tank these days. 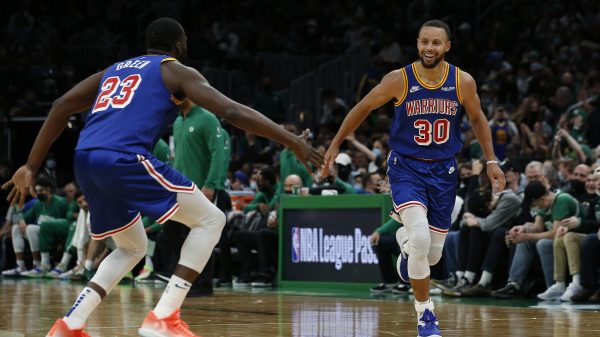 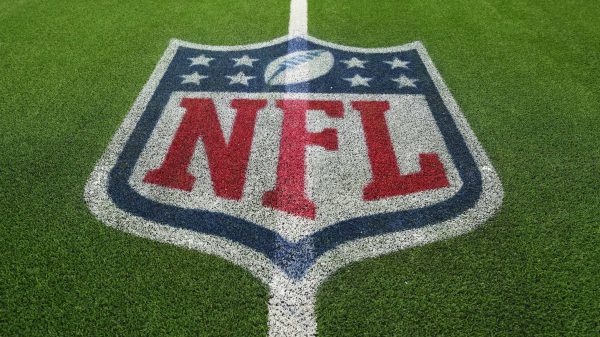 Nets owner on allowing Kyrie Irving to play: ‘My only religion is to win games and win the championship’ 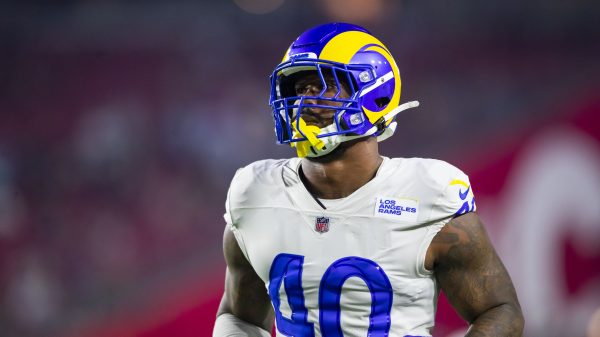 Report: Von Miller to play in Rams game vs. Seahawks on Tuesday after being activated from COVID-19 list