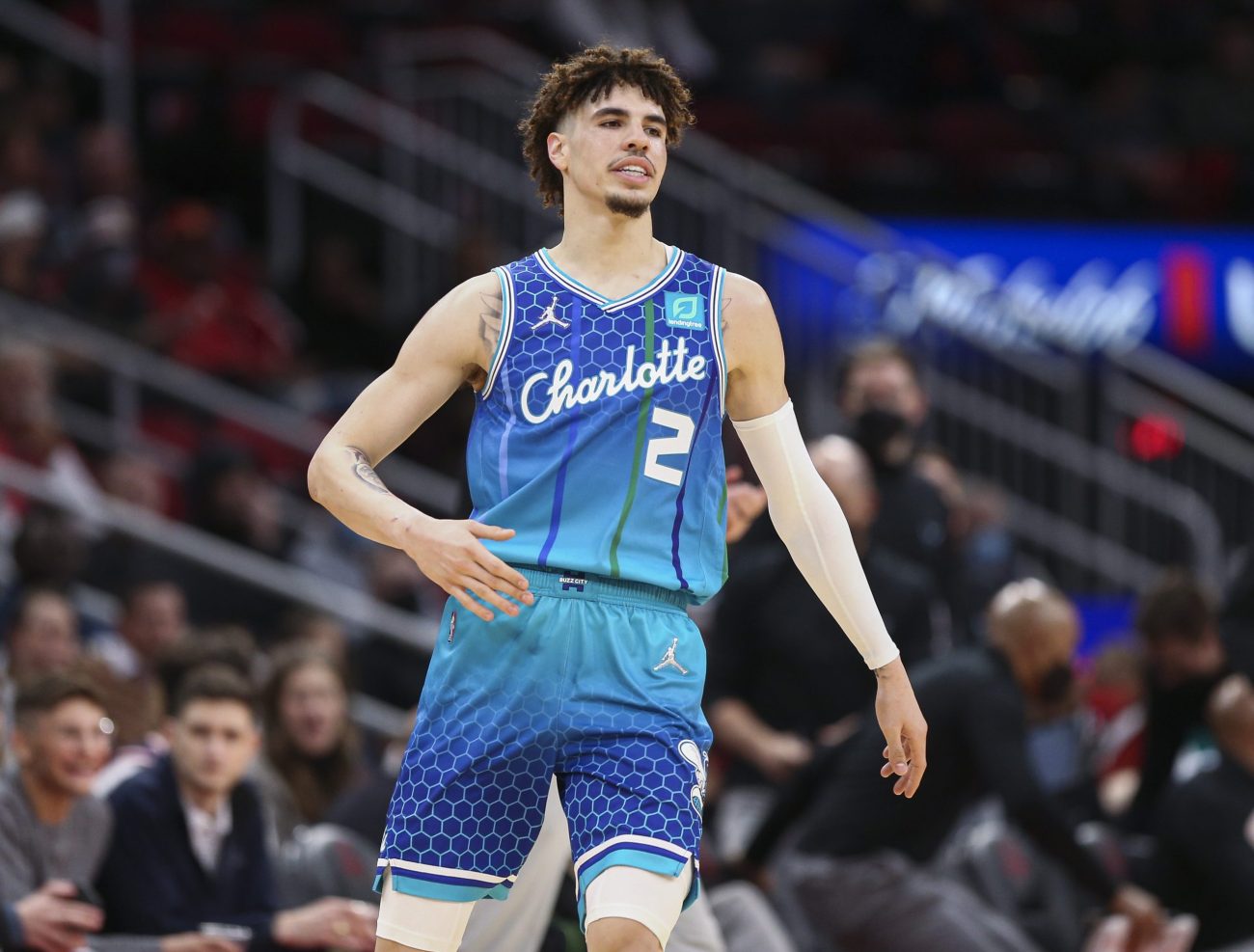 An Andrew Greif article in the Los Angeles Times on LaVar Ball noted that Ball has been badgering Charlotte Hornets owner Michael Jordan throughout the 2020-21 campaign to bring together his three sons: LaMelo, Lonzo and LiAngelo.

“Predicting the level of championship success his sons attained as prep teammates, he says he has spent this NBA season trying to tell Michael Jordan, the NBA icon-turned-owner of the Charlotte Hornets, who drafted LaMelo third overall in November, to add all three brothers to their roster,” Greif wrote.

LaMelo Ball has thrived with the Hornets and is considered a strong candidate to win the annual Rookie of the Year award, which means that he’s guaranteed to stay on the roster.

When it comes to Lonzo Ball, the New Orleans Pelicans guard has been the subject of trade talks and is scheduled to be a restricted free agent after this season.

Adding LiAngelo Ball to the Hornets roster wouldn’t be difficult, considering he was recently waived by the Detroit Pistons without playing a single game. However, it’s highly debatable that the Hornets would consider acquiring him just to bring the Ball brothers together.

Of course, the fact that the LaVar Ball is hyping his sons is not a new phenomenon, with his past boasting also leading to delusions about his own basketball ability.

Those delusions include stating that his talent rivaled that of the legendary Jordan, when the facts clearly indicate otherwise.

While bringing the Ball brothers together isn’t as difficult as it sounds, it’s likely that Jordan will simply chuckle about LaVar Ball’s ranting.