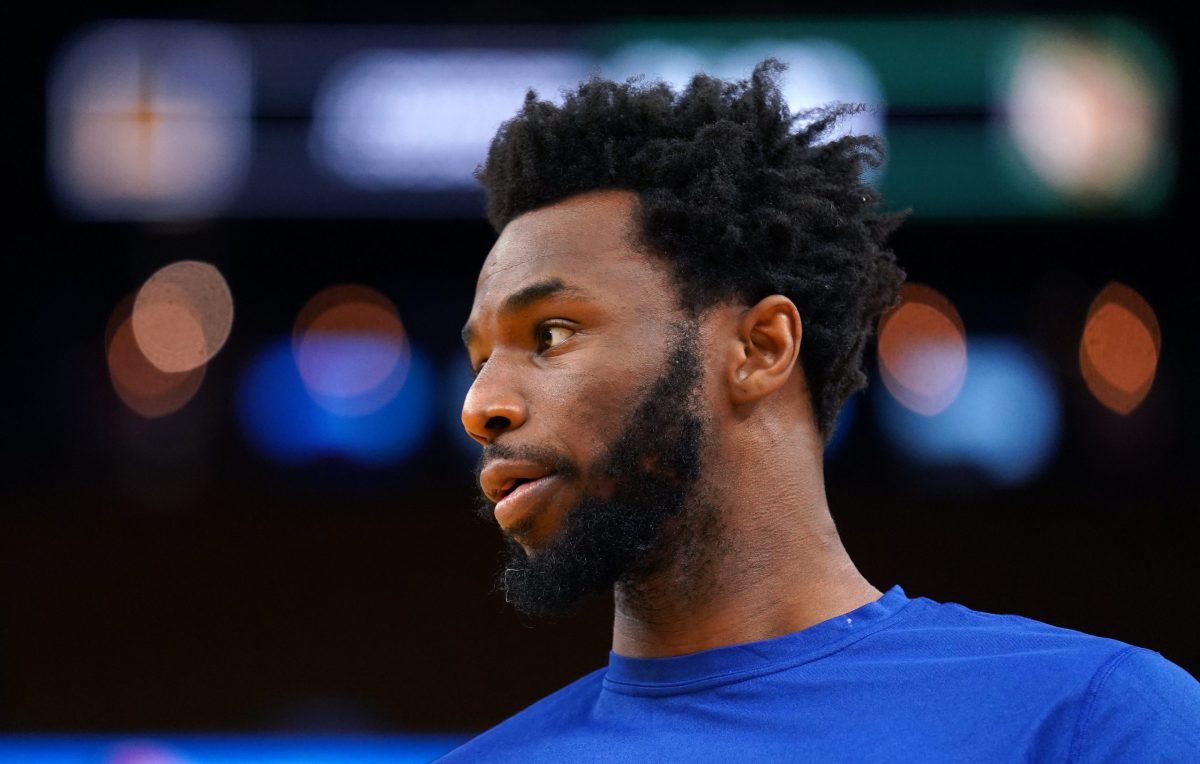 While the Golden State Warriors were led by Stephen Curry on their way to the 2022 NBA title, there is no doubt that forward Andrew Wiggins played a massive role in the team’s championship.

Wiggins, who had long been seen as a player who had not managed to reach his full potential, secured his first All-Star selection last season. He also contributed in crucial ways throughout the playoffs on both offense and defense.

His defensive contributions helped the Warriors secure the title in just six games over the Boston Celtics.

Wiggins recently revealed that not receiving any All-Defensive votes last season led him to take it personally in the playoffs.

“I didn’t get not one vote this year,” he said. “So, I was like, I took it personal in the playoffs. I was like, ‘This is my chance to really showcase what I can do and put my name on the radar.’”

Wiggins was a defensive monster throughout the playoffs, and that was especially true during the NBA Finals. He had a number of highlights on the defensive end covering Celtics stars Jayson Tatum and Jaylen Brown.

Now, Wiggins will enter the 2022-23 NBA season with a championship ring and new reputation across the league. Though he was once seen as a talented player who hadn’t managed to put it all together, some fans may now see him as one of the better two-way wings in the league.

It will be fascinating to see where the rest of his career goes as fans try to figure out if last season was a fluke or a sign of a player taking a major step in his development.