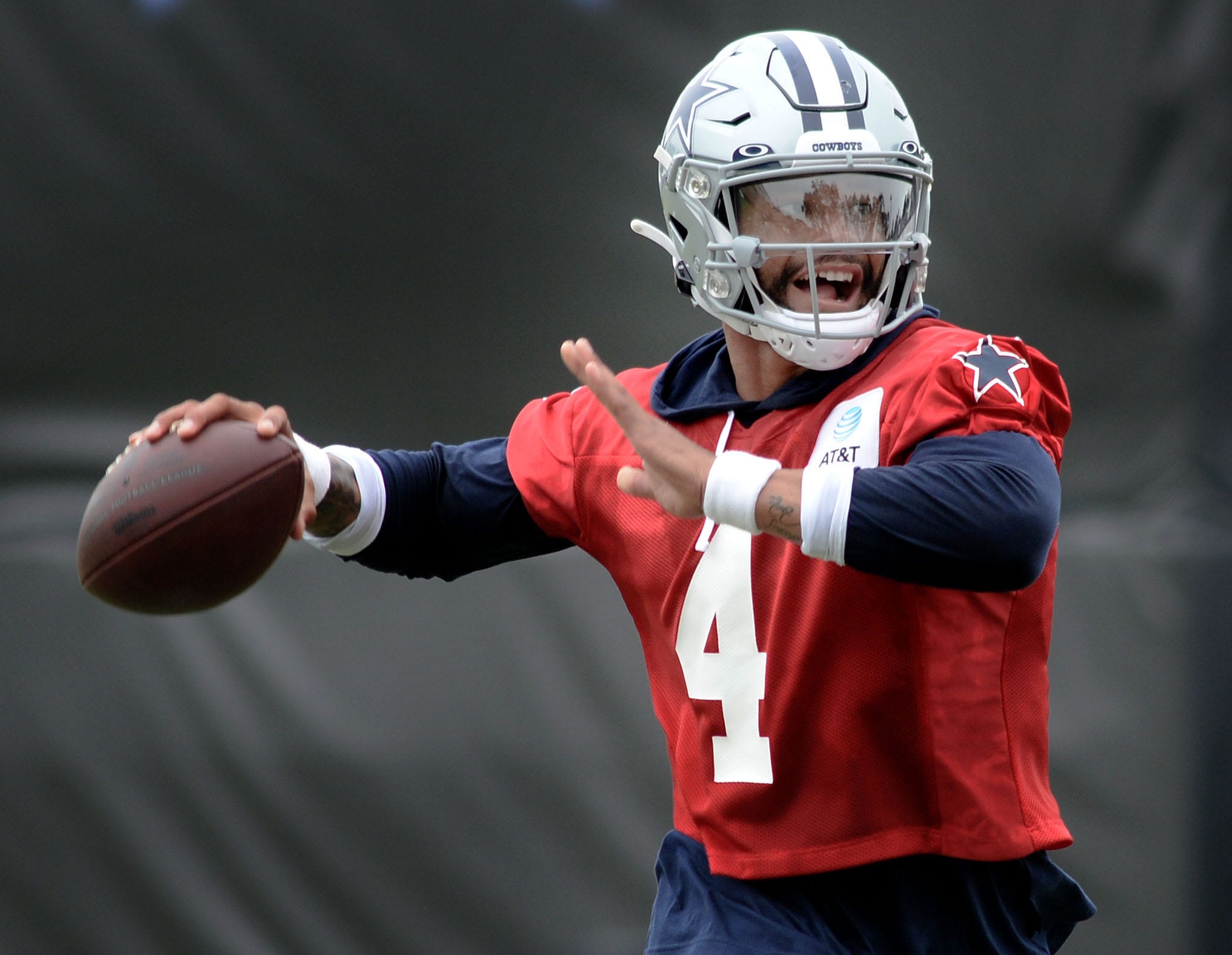 #Cowboys QB Dak Prescott (shoulder) has had “absolutely no setbacks” in his rehab and remains on track to start the Sept. 9 opener against the #Bucs, per source. Prescott could’ve played tonight vs. Houston, but no point risking anything in preseason. He will throw pregame again.

Prescott has not appeared in a game since Week 5 of the 2020 season. During that game, against the New York Giants, he suffered a gruesome ankle injury, which landed him on the injured reserve list.

During this year’s preseason, he has been dealing with a shoulder injury. The Cowboys are obviously going to be very cautious with their franchise quarterback, but it looks like there isn’t any cause for concern.

Ever since being selected in the fourth round of the 2016 NFL Draft by the Cowboys, Prescott has been a solid quarterback for the team.

Throughout his career, the 28-year-old has completed 66.0 percent of his passes for 17,634 yards and 106 touchdowns. He has been named to two Pro Bowls.

Prescott will be hoping that he can help the team make it back to the postseason for the first time since the 2018 season.

The Cowboys are set to open their regular season on Sept. 9 against the defending champion Tampa Bay Buccaneers.