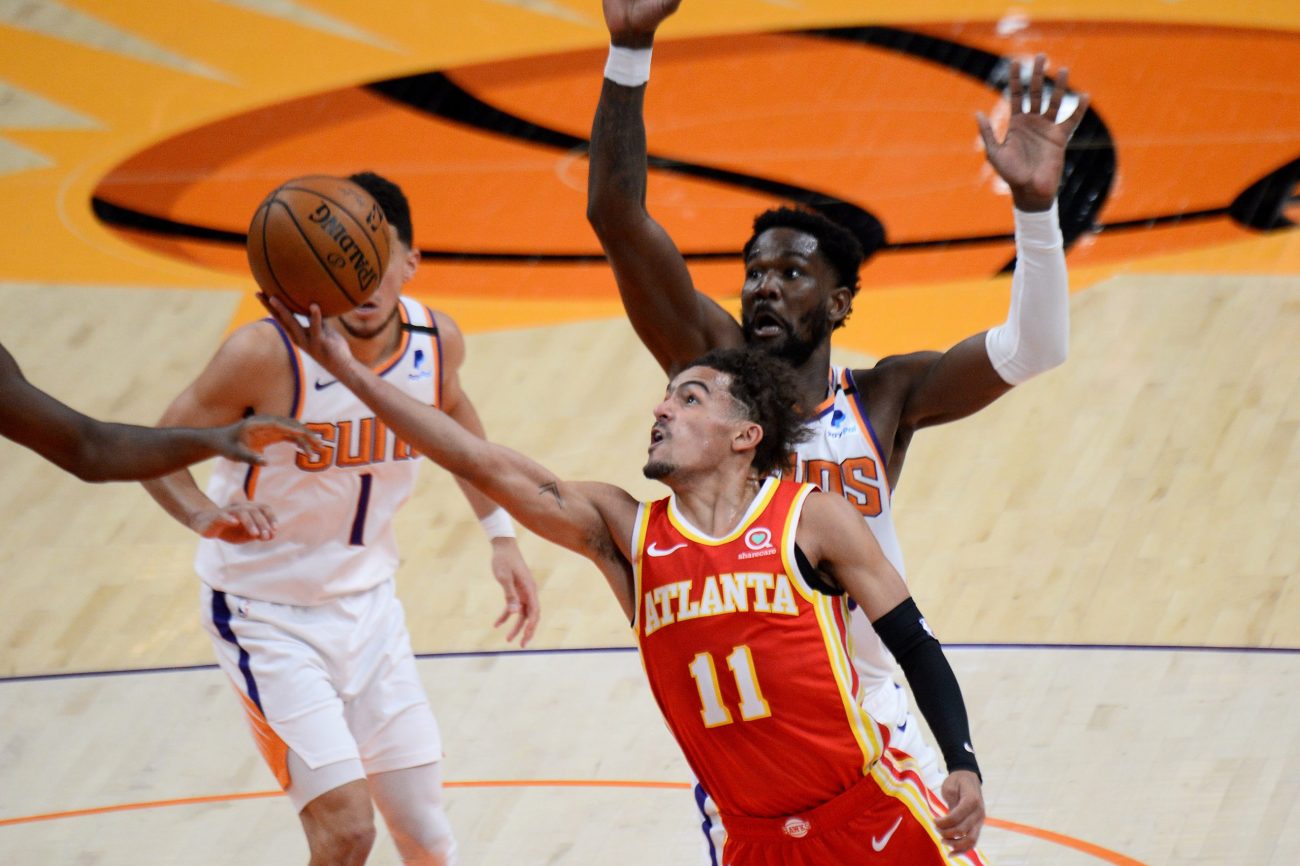 ESPN’s Brian Windhorst recently offered some details on the Phoenix Suns’ failure to reach an agreement on a rookie extension with big man Deandre Ayton.

“The Luka [Doncic] max is what he came in looking for,” Windhorst said of Ayton during a podcast. “What he really wanted in the end was the Trae Young max, I guess you want to call it, which is five years, $172 million. That’s the number that Shai Gilgeous-Alexander got — 172. That’s what his expectation was. The Suns were not willing to give him a five-year contract. Now, this is really the heart of the matter here. At the end of the day, I don’t feel like the Suns felt he was a max player.”

Ayton is reportedly “very unhappy” with the Suns as a result of the matter.

According to @wojespn, DeAndre Ayton is ‘very unhappy’ with Phoenix pic.twitter.com/9fiUpVwbIS

Ayton is one of the most talented young big men in the NBA, and Phoenix is going to have to live with the fact that the 23-year-old is displeased with the organization.

In the 2020-21 campaign, Ayton was a key part of the Suns’ run to the NBA Finals. He had a solid regular season, and he then followed it up with a great playoff showing, averaging 15.8 points and 11.8 rebounds per game throughout the postseason.

Ayton is entering his fourth season at the NBA level, and motivation levels are likely very high for him as he looks to prove to the Suns that they’ve just made a mistake.

Phoenix will open its 2021-22 campaign on Wednesday against the Denver Nuggets.