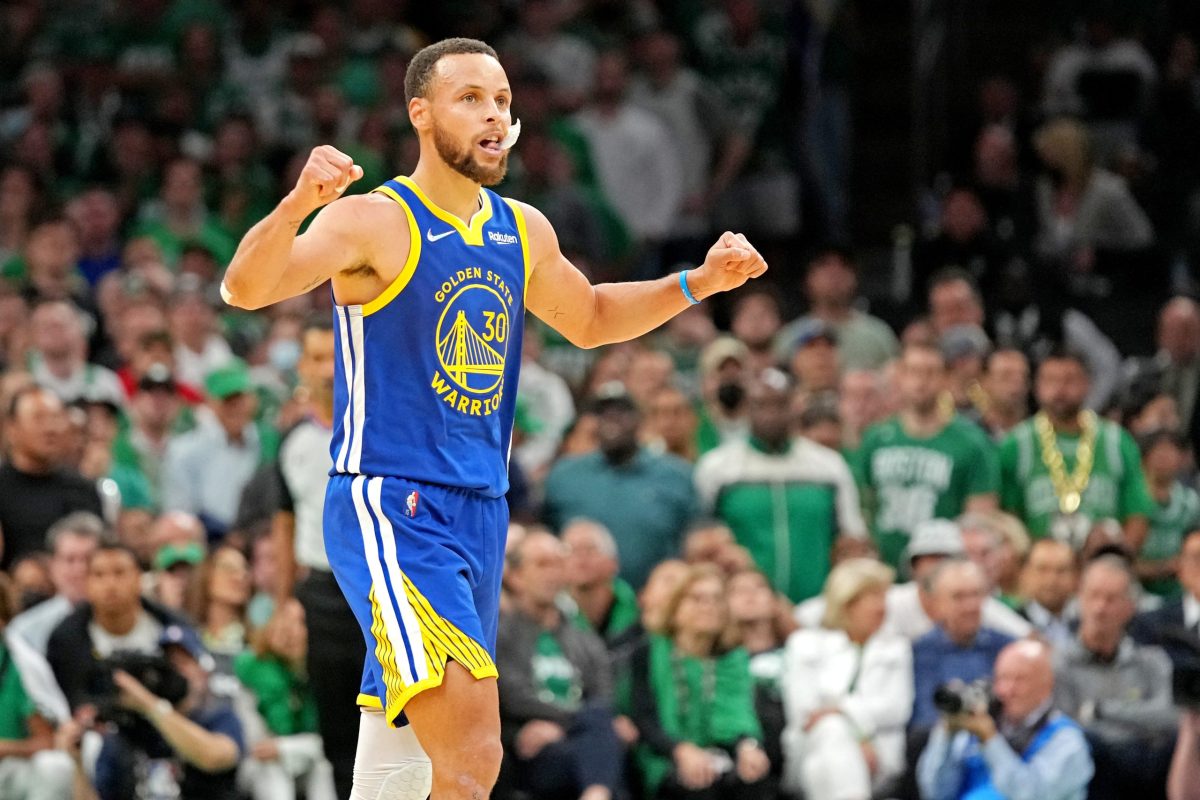 The Golden State Warriors are back in the NBA Finals this season, but it took some serious work for the team to get there.

When things were for tough for Golden State, Warriors general manager and president of basketball operations Bob Myers promised star guard Stephen Curry that he would build another championship roster around him, according to ESPN’s Ramona Shelburne.

“When you have a guy like that, you have responsibility to them,” Myers said. “So many other guys would raise their hand at some point and go, ‘I tried but I can’t keep doing this.'”

Myers and Curry didn’t give up.

“Myers nodded and told Curry he promised to ‘get it right,'” Shelburne wrote.

Shelburne also revealed that the Warriors explored the idea of adding Washington Wizards star Bradley Beal to bring another key player into the fold alongside Curry, Klay Thompson and Draymond Green.

“The easiest way to do that would’ve been to sign or trade for an established star to pair with Curry, Thompson and Green,” Shelburne wrote. “The Warriors did explore those options, sources said, most notably surrounding Washington’s Bradley Beal.”

The Warriors didn’t end up working out a deal for Beal, but they have had other players step up in the 2021-22 season.

For instance, Andrew Wiggins was named an All-Star starter this season, and third-year guard Jordan Poole has taken a major leap as a scorer.

The return of Thompson also took some pressure off Curry, as the Warriors now boast a more balanced offense compared to the one they ran in the 2020-21 season.

It’s impressive what Myers has done to get the Warriors to this point, and they actually may have been better off not trading away key assets to acquire a star like Beal.

The Warriors and Boston Celtics will face off in Game 1 of the NBA Finals on Thursday night.