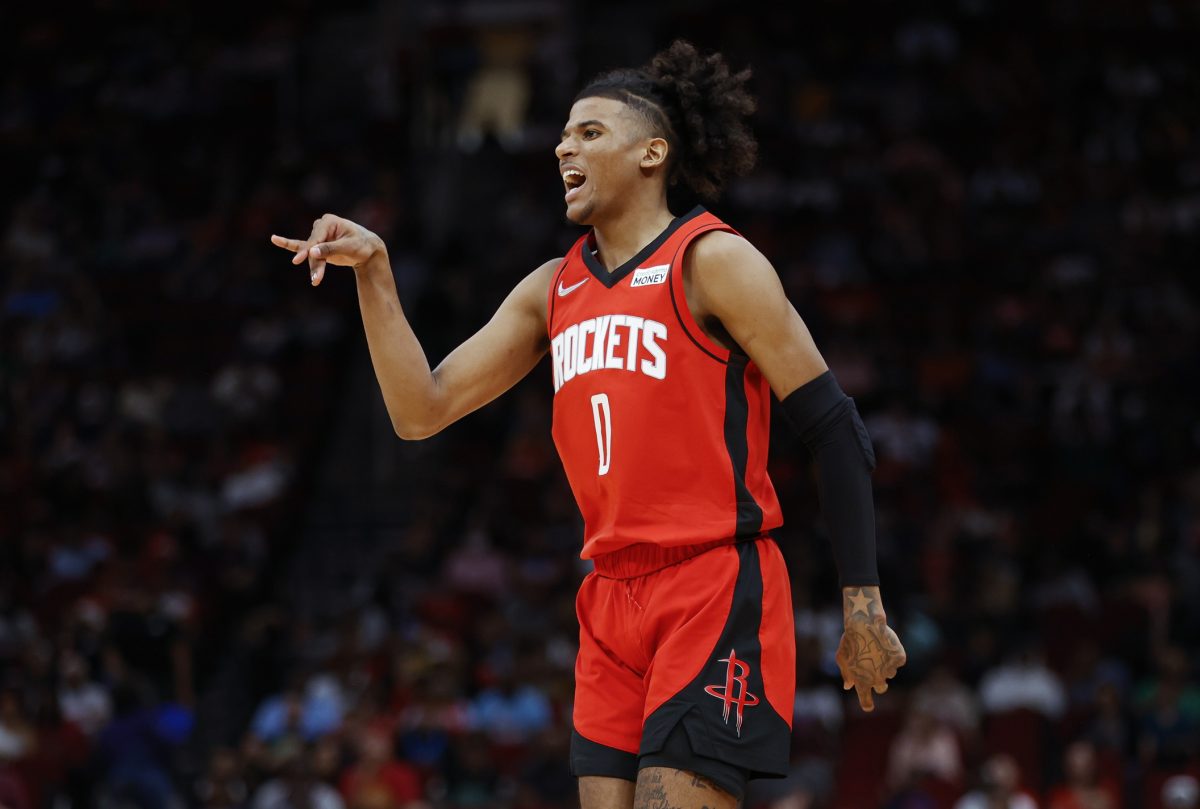 The Detroit Pistons passed on him with the No. 1 pick in the 2021 NBA Draft in favor of Cade Cunningham. The Rockets snagged Green with the No. 2 overall pick.

“I wanted to be the No. 1 pick, but as for the location, I didn’t want to be in Detroit,” Green said to Yahoo! Sports. “I felt a lot more comfortable in Houston. It felt like a real homie environment. With Detroit, it felt like I was just going back to the G League bubble, and I just got out of the bubble. That’s pretty much what it was.

Green projects to be one of the best players from the 2021 draft class. Unlike most prospects, he didn’t attend college. He spent a season with the NBA G League Ignite instead.

Green doesn’t lack confidence, and that’s a quality that will like take him a long way in the NBA. For Houston, the hope is that he will become one of the best young players in basketball.

The Rockets are working on establishing an exciting young core. The team is hoping to get back to relevancy after losing James Harden in the 2020-21 season.