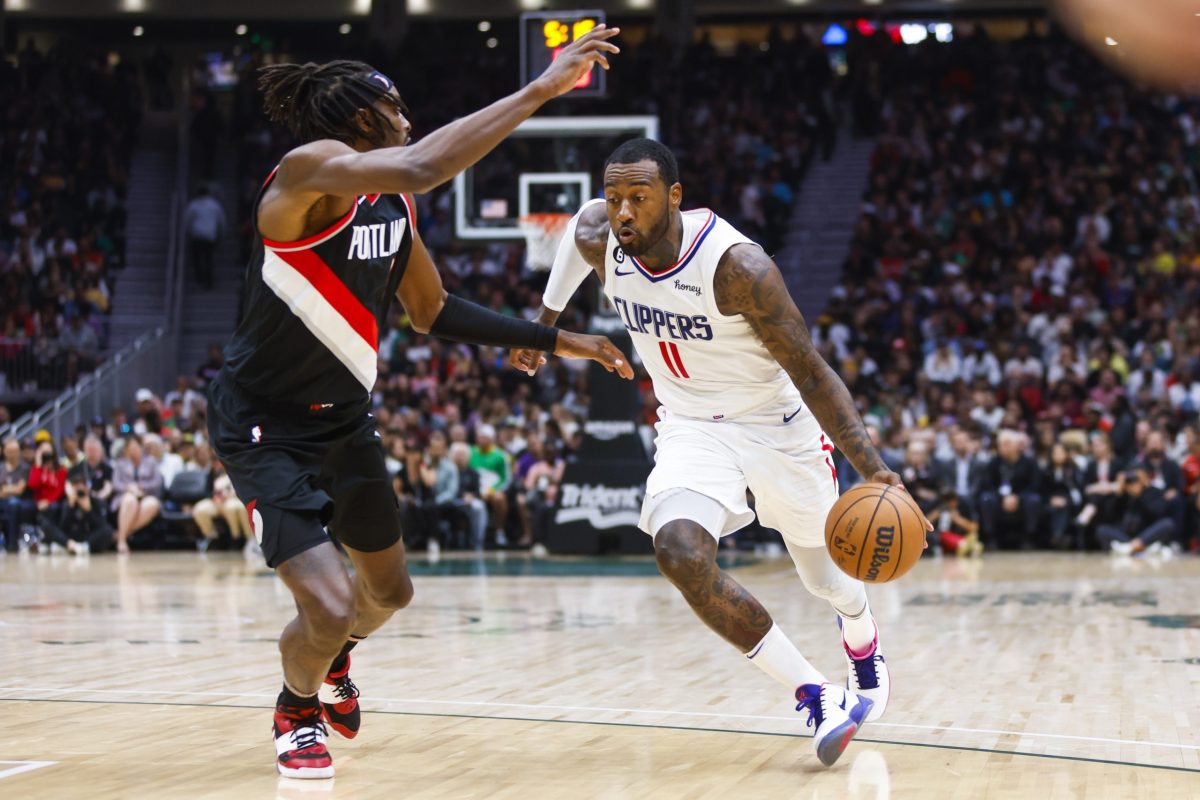 Los Angeles Clippers guard John Wall is hoping to receive a “big standing ovation” when he returns to face the Washington Wizards in the 2022-23 season.

Wall, who was the No. 1 overall pick by Washington in the 2010 NBA Draft, was a part of the Wizards organization for 10 seasons, though he missed the entire 2019-20 season due to an Achilles injury.

There’s no doubt that Wall is one of the best players in Wizards history, as he made five All-Star Games during his time with Washington.

“I never had the opportunity to be back to play in front of fans,” Wall said. “So hopefully I’ll get that big standing ovation that I think I deserve. My ultimate goal was trying to bring a championship there, like everything I gave to that city, from playing through my injuries, giving back to the community, it felt like a second home to me.”

The Wizards traded Wall to the Houston Rockets prior to the 2020-21 regular season. He spent the past two seasons with the Rockets organization, but did not play in a game for the Rockets in the 2021-22 campaign.

Injuries have really limited Wall in the past few seasons, but he has an opportunity for a fresh start with the Clippers in the 2022-23 campaign.

The Clippers have a chance to be title contenders if Wall, Paul George and Kawhi Leonard can stay healthy this season.

Wall has appeared in just 72 games since the start of the 2018-19 campaign, so he should have fresh legs this season. The University of Kentucky product is still just 32 years old, so he definitely has some gas left in the tank.

He recently had a nice performance in preseason against the Minnesota Timberwolves, going for 20 points and three assists in 20 minutes of action.

The Wizards will host the Clippers this season on Dec. 10. Hopefully, Washington fans give Wall the ovation he is hoping for when he returns.