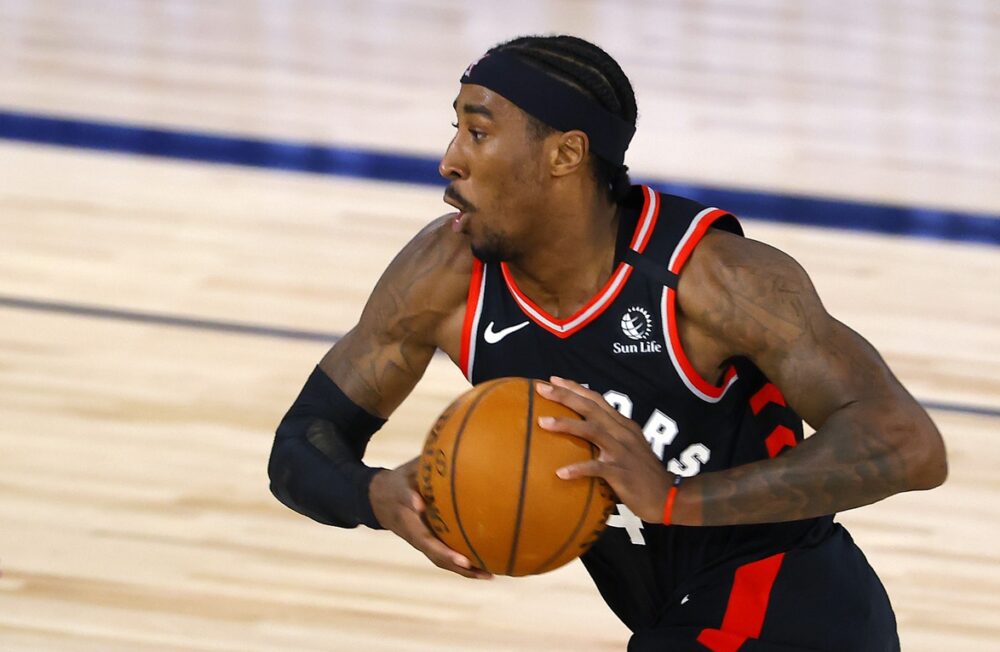 The Los Angeles Clippers are trying to augment their roster before the 2021 postseason.

One of the players they’re reportedly looking at is forward Rondae Hollis-Jefferson.

Hollis-Jefferson, 26, hasn’t landed on a team this season. He has spent the majority of his career on the Brooklyn Nets.

The forward last played for the Toronto Raptors during the 2019-20 campaign. He collected 7.0 points, 4.7 rebounds and 1.8 assists per contest last season.

While Hollis-Jefferson hasn’t earned a roster spot up until this point, he is one of the better free agents available.

The Clippers made a significant addition to their roster before the trade deadline by trading for veteran Rajon Rondo on Thursday.

The Clippers are the No. 3 seed in the Western Conference with a 31-16 record this season.

They are looking for redemption in the upcoming playoffs after suffering an embarrassing second-round loss to the Denver Nuggets last year.