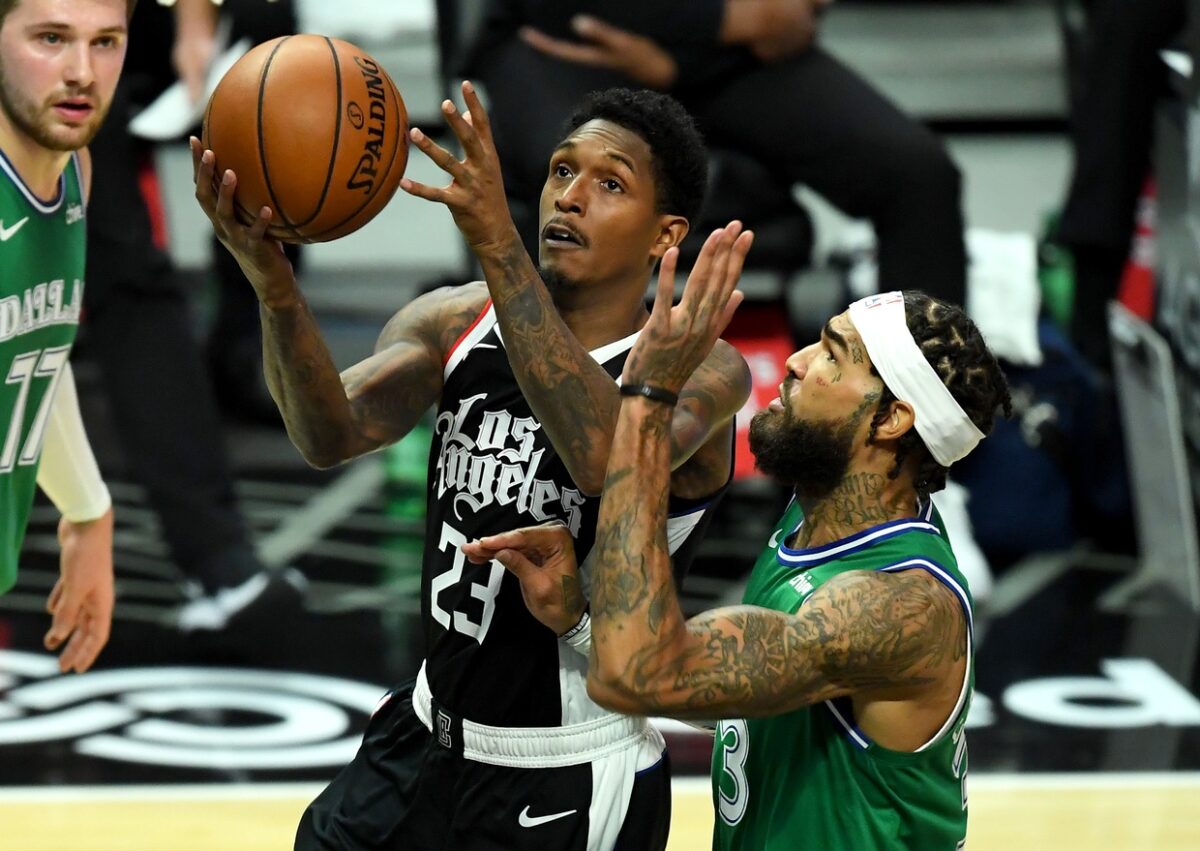 Los Angeles Clippers guard Lou Williams insinuated that he may retire if he is traded from the Clippers.

A troll on Instagram suggested that Williams could be traded, to which he responded with “this is my last stop champ.”

Lou Williams on IG saying ‘this is my last stop champ,’ when a troll suggests he’s gonna be traded. #Clippers pic.twitter.com/UM9DCAdAIN

Williams, 34, has spent the last four seasons with the Clippers.

The Clippers are looking to make a playoff run after they blew a 3-1 lead against the Denver Nuggets in last season’s Western Conference semifinals.

If Williams does threaten to retire, it could put the Clippers in a tough spot if they do want to trade the three-time NBA Sixth Man of the Year at the March 25th deadline.