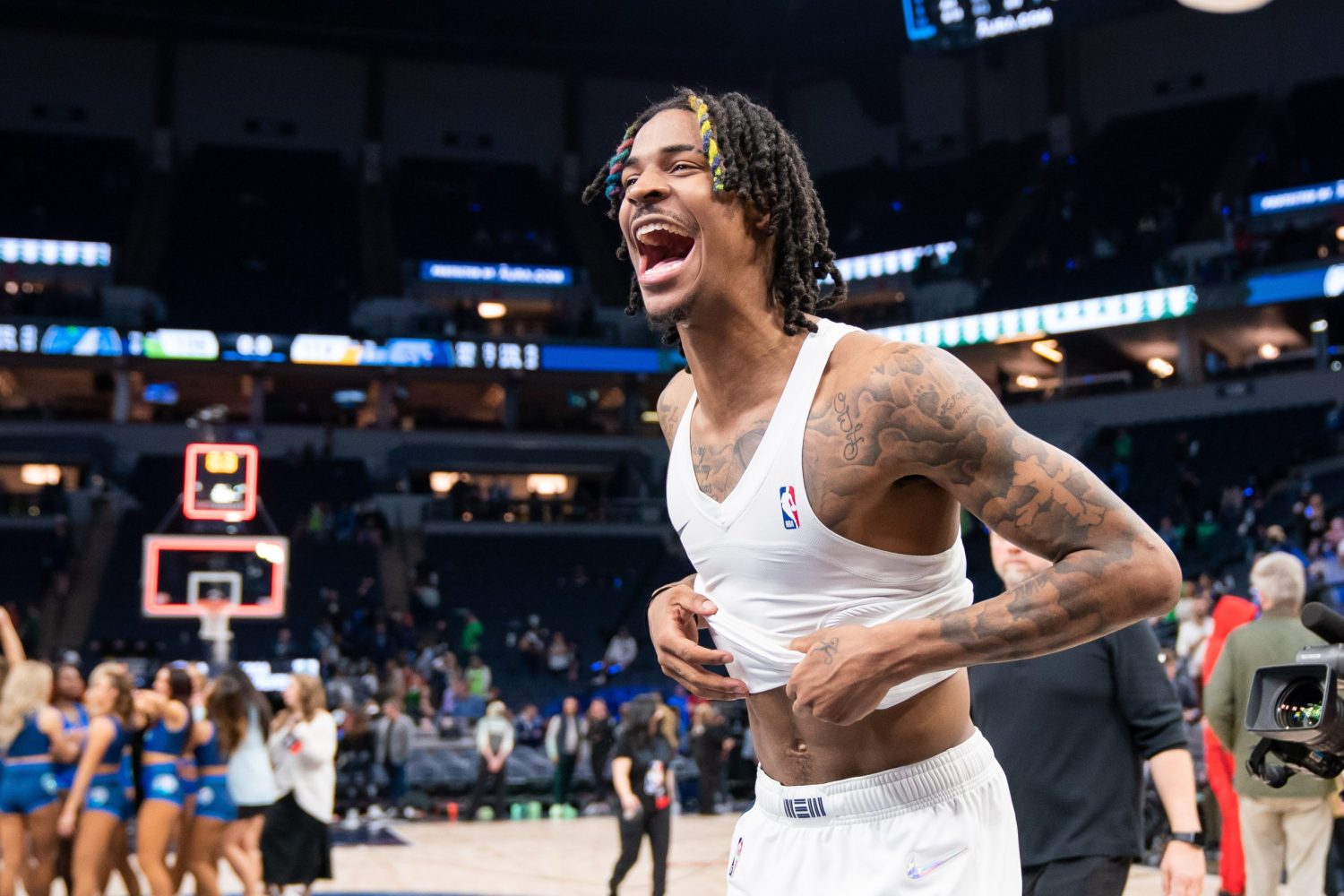 It seems like Ja Morant has no intention of leaving the Memphis Grizzlies anytime soon.

The young star is eligible for a rookie max extension this offseason. During his season-ending press conference on Sunday, Morant was asked about the potential extension that could be coming this summer, to which he offered a strong response.

Ja Morant on a potential extension:

“I’m definitely happy to be here. Memphis is my home. If your answer is do I want to be in Memphis? Hell yea.”

Morant just finished a productive season in which he earned his first All-Star berth and won the Most Improved Player award. The Murray State University product averaged 27.4 points, 5.7 rebounds and 6.7 assists per game in the regular season. He was also instrumental in the Grizzlies ending up with the No. 2 seed in the Western Conference.

In this year’s playoffs, Morant nearly maintained his scoring numbers and contributed more in the rebounds and assists departments. The South Carolina native recorded averages of 27.1 points, 8.0 boards and 9.8 assists per contest. He also added 2.0 steals per match.

The Grizzlies reached the second round of the playoffs after defeating the Minnesota Timberwolves in the first round in six games. In the Western Conference semifinals, they faced the Golden State Warriors. Unfortunately for the team, it lost Morant to a knee injury during the third game of the series. Memphis lost that game to fall into a 2-1 hole.

Memphis could not recover, eventually losing to the more experienced Warriors 4-2. Still, it is clear that the Grizzlies have a bright future ahead of them — and Morant is hardly the only reason.