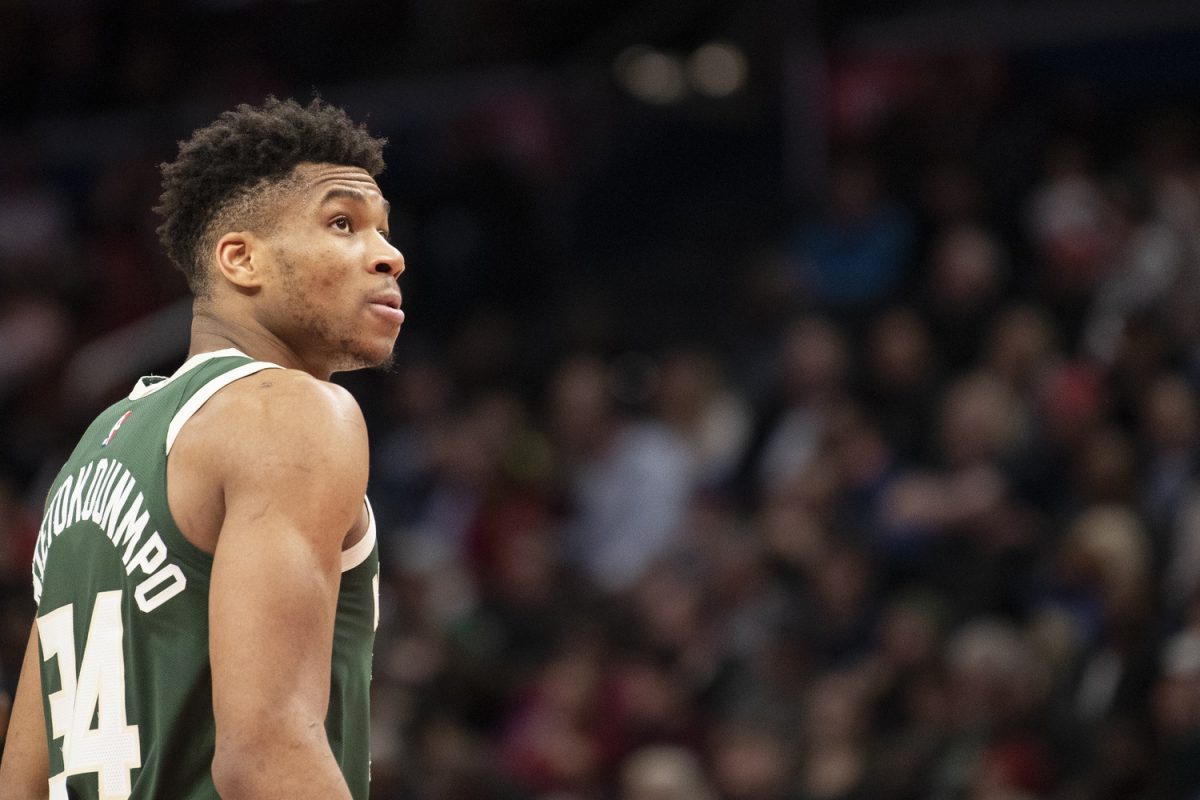 A number of NBA players have already expressed their concern over the potential health risks of starting the 2019-20 season back up amidst the COVID-19 pandemic, and now defending MVP Giannis Antetokounmpo has joined the chorus.

Antetokounmpo said that he is concerned about the health implications of entering the NBA’s bubble in Orlando, Fla.

However, he noted that his mother is more concerned than he is.

Giannis Antetokounmpo says he is concerned about his health while playing in Orlando — but notes his mother may be the most concerned.

(He said he trusts the league’s protocols).

While the Milwaukee Bucks star may be concerned about getting back on the court as COVID-19 cases continue to rise in many parts of the United States, he surely must also be excited about continuing his title run.

Prior to the stoppage of play back in March, the Bucks had earned the top seed in the NBA with a record of 53-12. They are considered amongst the favorites to win the title.

As for Antetokounmpo’s personal accolades, he’s making another serious argument to be named MVP. On the season, he’s averaging 29.6 points, 13.7 rebounds and 5.8 assists per game.

Surely, he’ll look to solidify his claim to the MVP award once games start in Orlando this month.