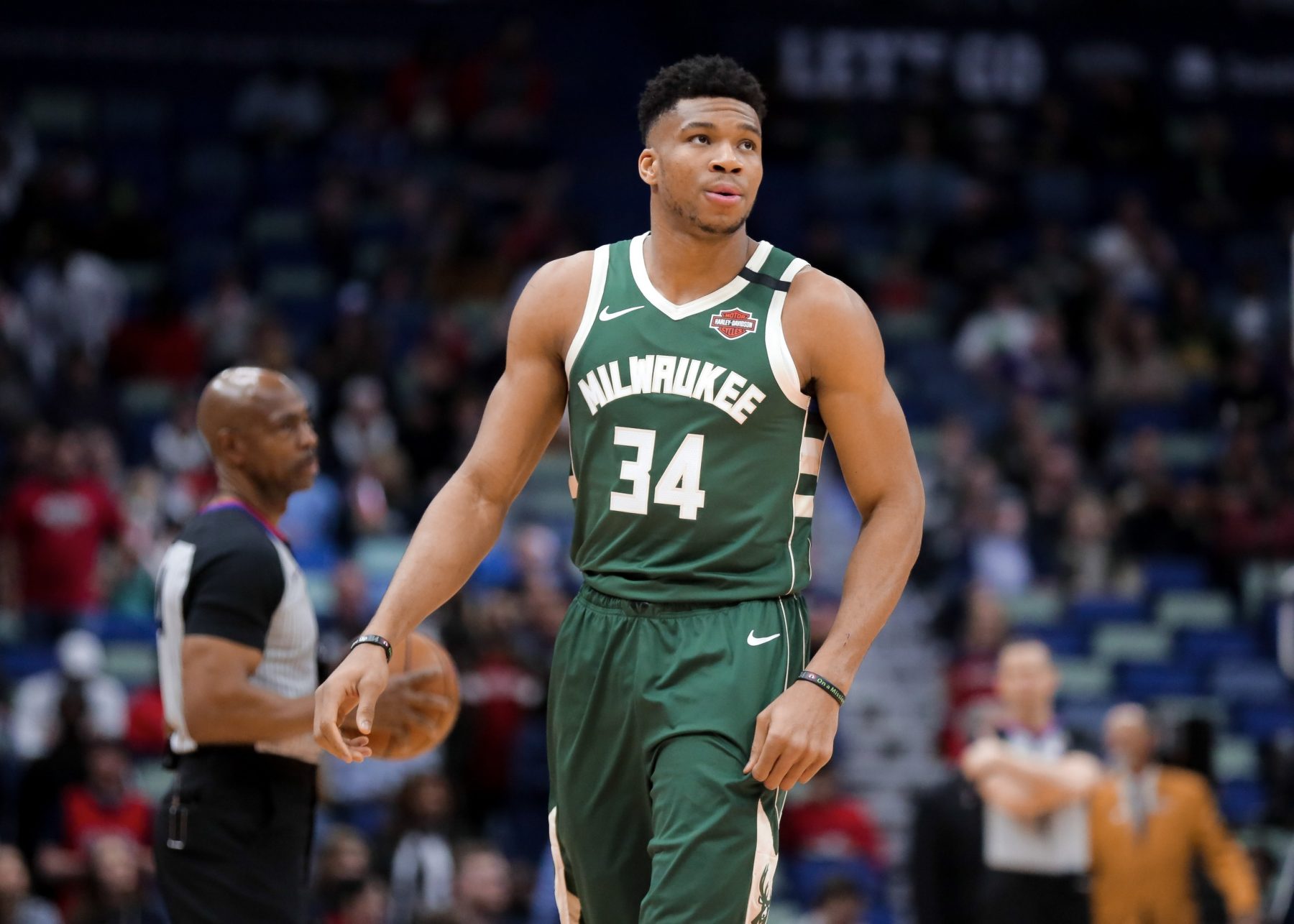 Milwaukee Bucks superstar Giannis Antetokounmpo revealed that he actually did have access to a gym and basketball hoop during quarantine.

The 25-year-old reigning MVP had previously said that basketball was not part of his routine while quarantined, but he clarified that those comments were made to gain an edge on his peers.

“Anybody out there that thought I didn’t have access to a gym, they don’t even know me,” Antetokounmpo said, via ESPN. “So, I just said that to try to get a little bit ahead of the competition.”

The comments in question came from a conference call in April where Antetokounmpo apparently lied about his workout routine.

“So, I don’t have access to hoop,” Antetokounmpo said during the conference call. “A lot of NBA players have a court in their house or something, but now I just get home workouts. Ride the bike, treadmill, lift weights and pretty much stay sharp that way, but I don’t play basketball.”

While it may be confusing as to why Antetokounmpo lied, the four-time All-Star has his sights set on an NBA title once the season resumes.

“My main focus is to get better, win games, help my team play good basketball and go and try to win the big trophy,” he said. “The last time we did that was ’71, so that’s my main focus right now.”

Antetokounmpo is one of the top candidates for this year’s MVP award after having a fantastic campaign prior to the NBA’s suspension.

This season, he is averaging 29.6 points, 13.7 rebounds and 5.8 assists per game while leading the Bucks to the best record in the NBA.