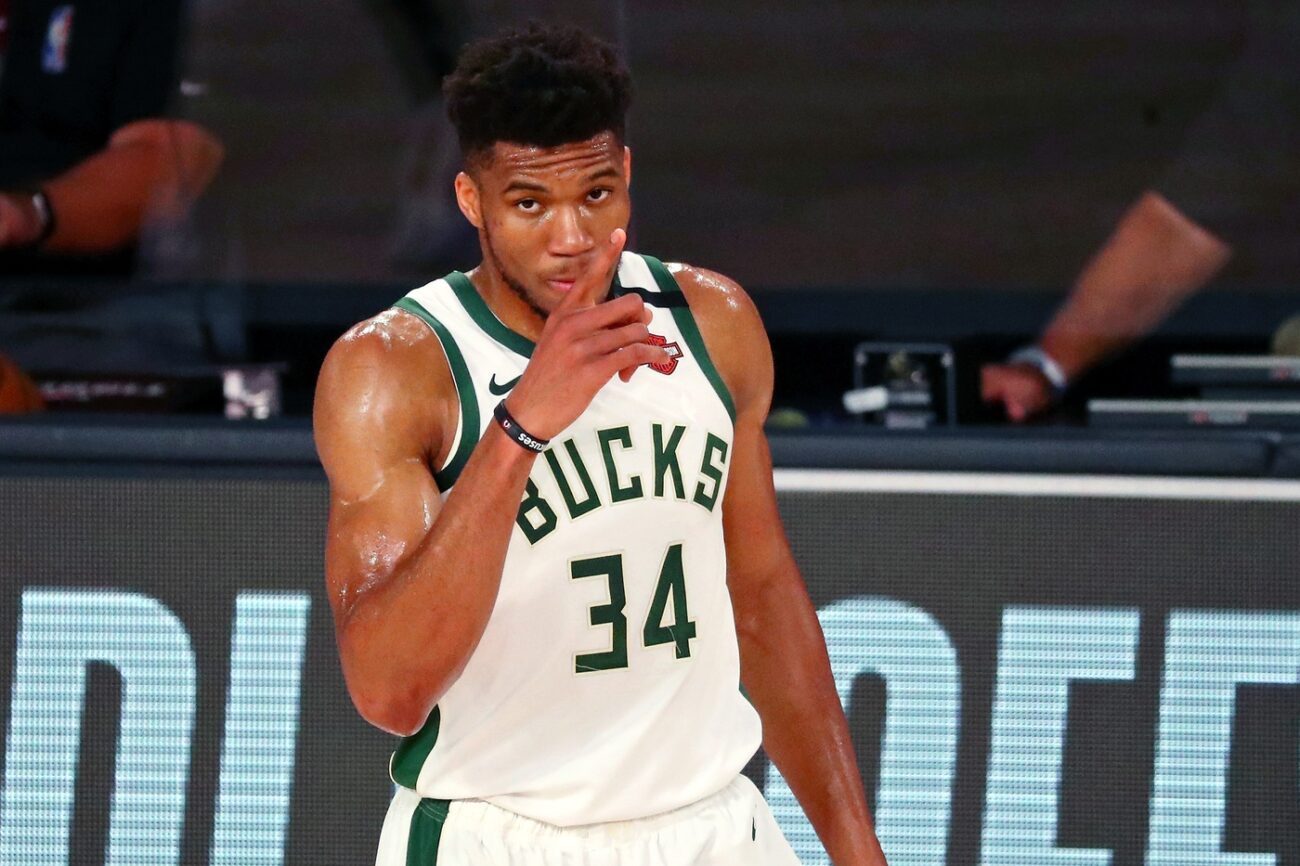 Coming off a disastrous playoff upset at the hands of the Miami Heat, the Milwaukee Bucks may be looking to go all in on an attempt to win next year’s NBA championship.

Apparently, the team is looking to add an All-Star level ball-handling guard to its roster, and it’s reportedly already asked about three such players in particular.

Milwaukee Bucks are looking to add a high impact player at the guard position depending on cost & availability.

The Bucks possess superstar Giannis Antetokounmpo, who just earned his second straight MVP award and is arguably the game’s best player, at least in the regular season.

However, he’s a year away from being able to leave the Bucks high and dry by departing as a free agent.

Assuming Antetokounmpo refuses to sign a contract extension, Milwaukee will have one season to prove that it can build a championship team around him.

Acquiring a top-level guard who can handle the ball, be a legitimate scoring option, and ideally, also play defense would go a long way towards that goal.