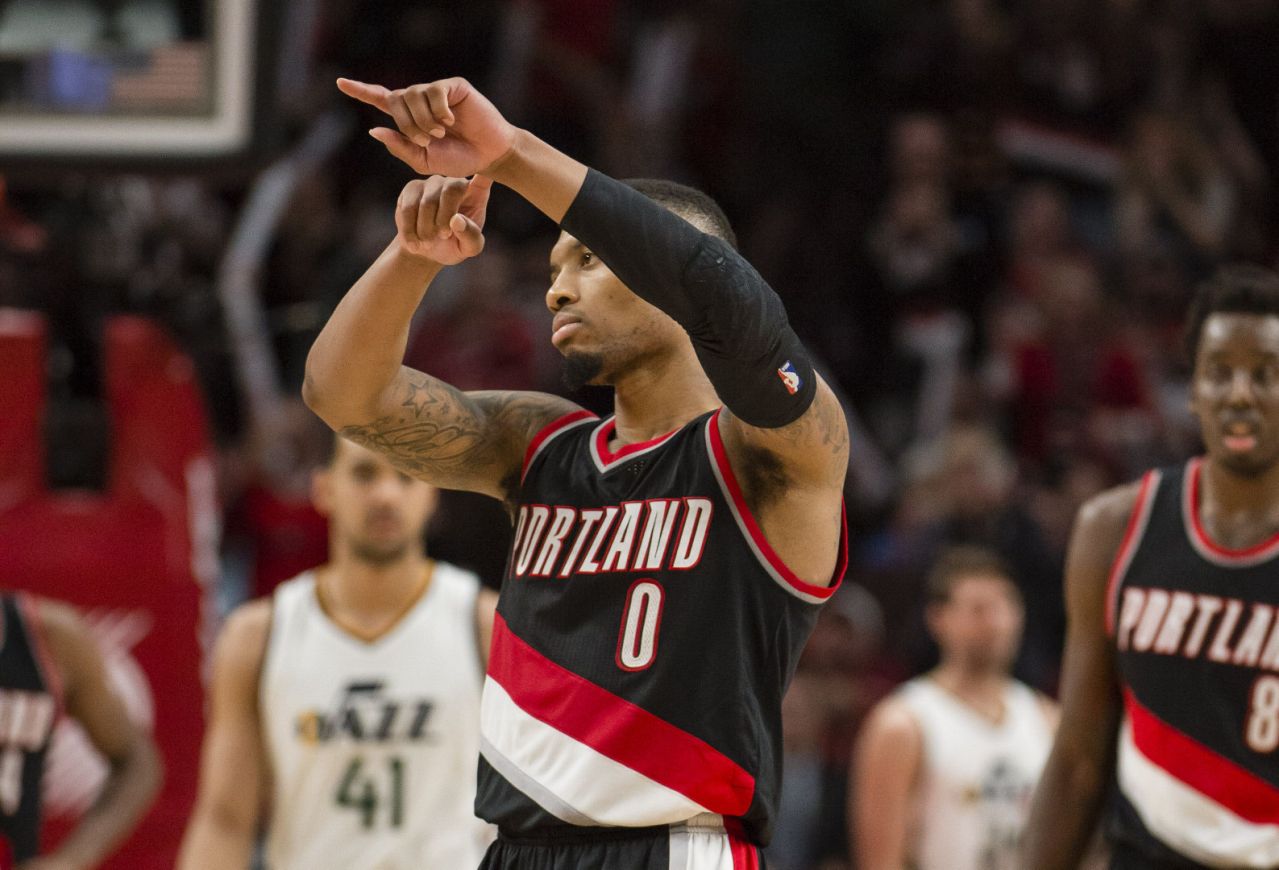 The New York Knicks are reportedly one of a number of teams that are keeping a close watch on Portland Trail Blazers guard Damian Lillard.

Ian Begley of SNY.com discussed the different point guards who could be available after the season ends, with Lillard being an intriguing consideration.

“The Knicks – and most other NBA teams – are monitoring the Portland Trail Blazers’ situation in the highly unlikely scenario that Damian Lillard seeks a trade,” Begley wrote. “Lillard has consistently stated his desire to win in Portland, so it seems highly unlikely that he would seek a trade.”

While Lillard isn’t likely to consider requesting a trade from the team that originally drafted him, the Trail Blazers’ coaching situation could lead to him to such an option.

Current Trail Blazers head coach Terry Stotts is rumored to be gone after the season ends after nine seasons in that role. Earlier this year, Lillard defended Stotts against an online critic.

The start of Stott’s tenure coincided with the arrival of Lillard, which would put the veteran guard in the position of adjusting to a new coach and possible roster changes.

In contrast, the Knicks have had a resurgence this season and would presumably be able to fit Lillard’s massive contract within their salary cap.

Joining the Knicks would provide the 30-year-old Lillard with a much higher profile than he currently has as a member of the Trail Blazers.

While Lillard’s intention of staying in Portland has already been expressed, he can always change his mind in the coming months, which could actually put the Knicks in the battle to acquire him.