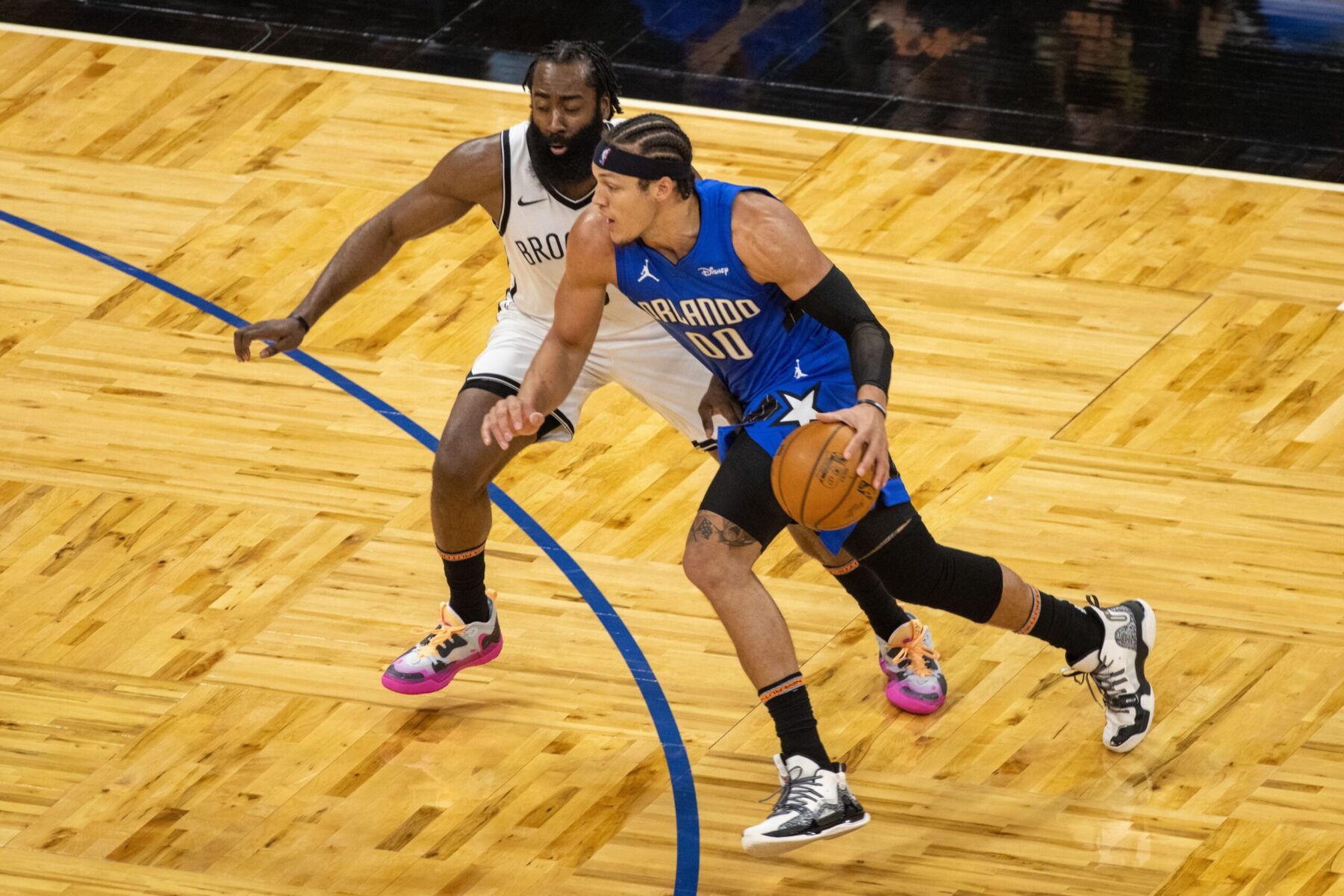 Orlando Magic star Aaron Gordon has reportedly requested to be shipped from the franchise.

“Aaron Gordon is ready for a relocation, as sources tell The Athletic that he asked Orlando Magic president of basketball operations Jeff Weltman for a trade through his representative in February,” wrote Jared Weiss and Sam Amick of The Athletic.

Gordon, 25, has been in trade rumors for numerous months.

The veteran was the No. 4 pick in the 2014 NBA Draft. He’s played for the Magic his whole career.

However, the Magic are having terrible season. As a matter of fact, they’re the No. 14 seed in the Eastern Conference.

As a result, it makes total sense that Gordon would want to take advantage of his prime. The 6-foot-8 forward is putting up 14.7 points, 6.8 boards and 4.2 assists per game this season.

The Brooklyn Nets reportedly attempted to acquire Gordon before picking up superstar James Harden. The Golden State Warriors have also had their eyes on the electrifying dunker.