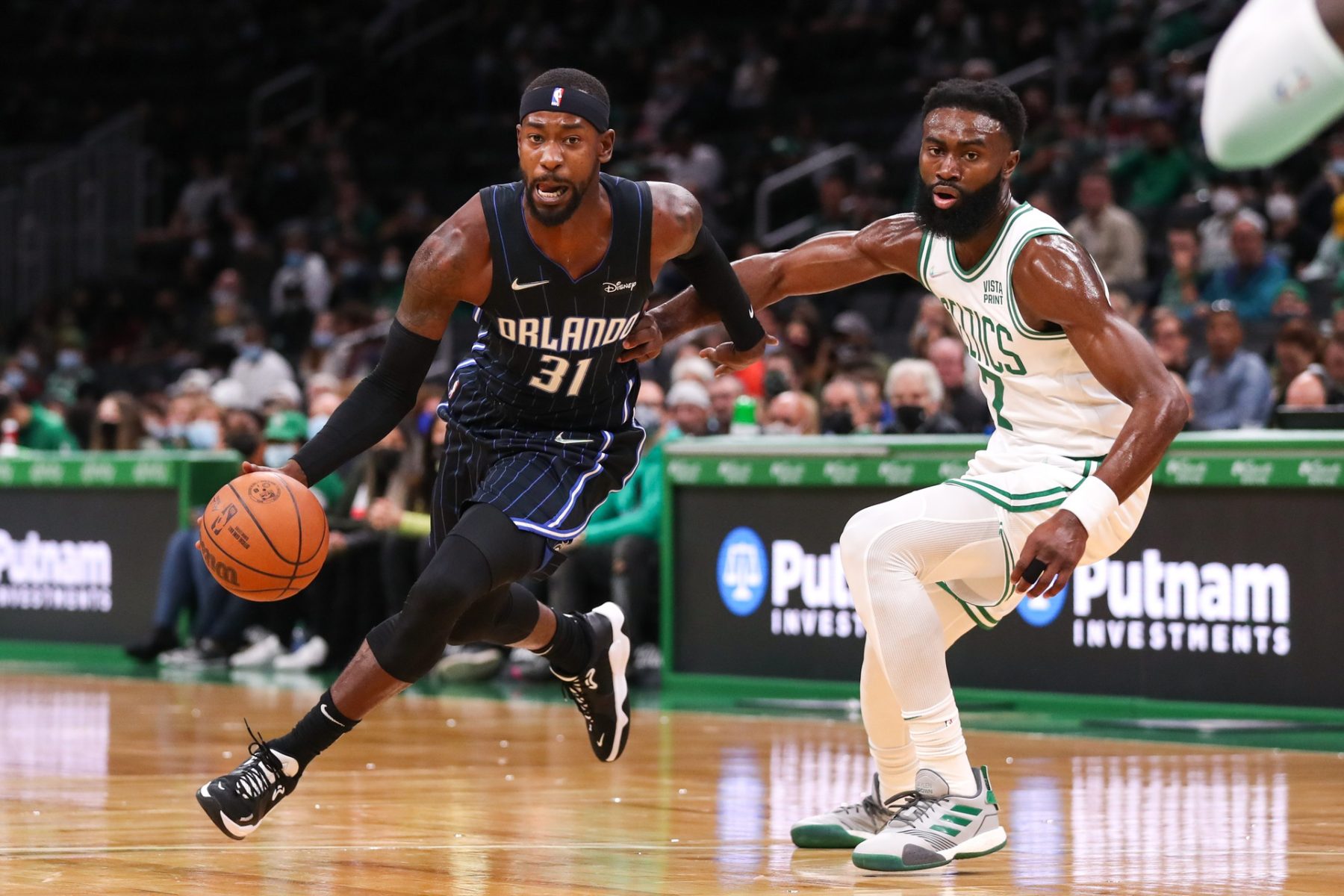 Orlando Magic wing Terrence Ross reportedly is expected to be traded at some point this season, according to HoopsHype’s Michael Scotto.

“Terrence Ross is a player many executives around the league believe will be traded,” Scotto wrote. “The prevailing thinking is he’ll be traded to a playoff team that can utilize his scoring off the bench and athleticism.”

Scotto cited an NBA executive that believes Ross has been on the trading block for quite some time.

“He’ll be moved,” the NBA executive told HoopsHype. “They were trying to move him at the draft. They wanted to put him in a place where he could win. I think he’s worth a couple of second-round picks.”

This season, Ross is averaging 13.5 points, 2.0 rebounds and 0.5 assists per game while shooting 50.0 percent from the field and 62.5 percent from beyond the arc.

The Magic are expected to struggle this season, so it would make sense to recoup future draft picks or assets for a veteran like Ross.